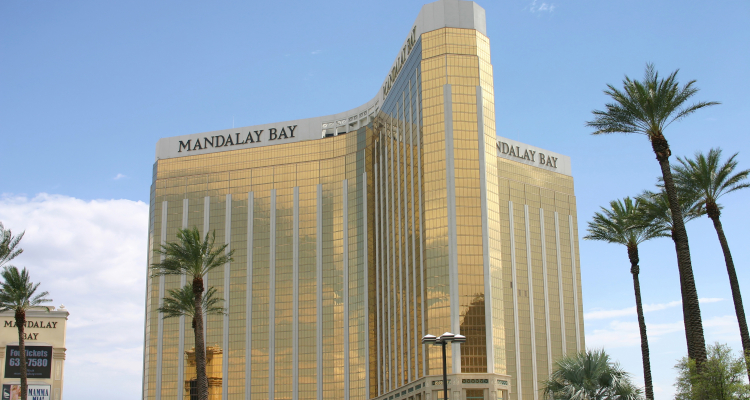 Victims of the 2017 mass shooting that occurred at Las Vegas’s Route 91 Harvest music festival are set to receive an $800 million settlement from MGM Resorts International.

The Eighth Judicial District Court’s chief judge, Linda Marie Bell, recently approved the figure, which will mark the largest settlement ever awarded to mass-shooting victims in the U.S. Lawyers representing those who were wounded or killed in the October 2017 tragedy – 60 Route 91 Harvest attendees perished, and nearly 900 others suffered injuries – initially agreed upon the sum last October.

Per the agreement’s terms, MGM Resorts (which co-promoted Route 91 Harvest and owns the Mandalay Bay, where the shooter was stationed) will acknowledge no liability. Additionally, MGM itself will pay $49 million, with the remaining $751 million deriving from insurance policies. It’s unclear at this time how much of the $800 million settlement will be used to cover legal fees.

Counsel for the plaintiffs have specified that the payments’ distribution could commence before 2020’s end or in January of next year, though a concrete timetable hasn’t been made publicly available.

According to court filings, the vast majority of the lawsuit’s participants – who hail from across the country and nations around the world, including Canada, the UK, Ireland, and even Iran – approved the $800 million settlement. Needless to say, the logistical hurdles associated with coordinating a case of this scope, with so many claimants, could well produce a delay.

A multijudge panel is overseeing the funds’ issuance, and the victims who participated in the suit, were physically uninjured in the shooting, and forewent seeking immediate medical attention will reportedly receive a minimum payment of $5,000. Those who suffered serious injuries, as well as the families of those who passed away as a result of wounds sustained during the shooting, are expected to receive more substantial compensation, with the judges also factoring for the needs of dependents, ability to work, and similar considerations.

Since the shooting, Live Nation has shelved the Route 91 Harvest, which was first held in 2014. Florida Georgia Line, Jason Aldean, Tim McGraw, Lady A, and Luke Bryan are among the well-known country acts that have played the three-day festival, which drew more than 22,000 daily fans during its latter iteration. MGM Resorts also announced plans to convert the open-air field where Route 91 had taken place into a community athletic area and parking lot for the Las Vegas Raiders, who officially moved from Oakland earlier this year.