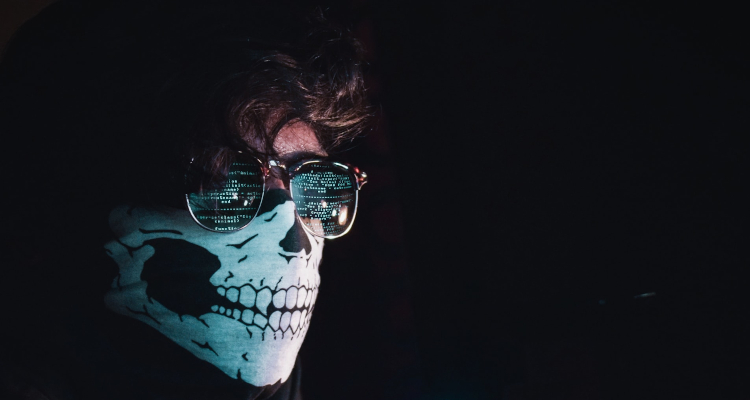 Warner Music Group (WMG) is facing yet another class-action lawsuit – the fourth since early September – over the massive credit card hack that affected its webstores for several months.

Digital Music News first reported on the shocking breach last month. Between April 25th and August 5th, an unauthorized (and unidentified) third party (or parties) compromised multiple online stores operated by Warner Music Group. In a letter distributed to customers whose personal and/or financial information may have been compromised, WMG indicated that the remote crooks could have made off with addresses, phone numbers, emails, and credit and debit card numbers.

Though the precise extent of the hack remains unclear, the large number of individuals who have filed class-action suits suggests that the scope is substantial. Moreover, most of the unapproved charges on customers’ payment cards seem to have occurred in August and September.

This point appears to indicate that data was harvested across the three-long-month stretch, stored to prevent suspicion on the part of customers or WMG, and then used (or sold on the dark web) at approximately the same time (as opposed to in April, May, June, or July).

One of the plaintiffs in the first class-action complaint discovered a nearly $200 fraudulent charge on the same payment card used to purchase items through a Warner Music Group-operated webstore. A plaintiff in the next class-action suit suffered roughly $500 worth of authorized charges in September, and the third case’s plaintiff received a notice from Experian, stating that his financial info was being sold on the dark web.

Per the 20-page-long legal text, which outlined the hack’s circumstances in a similar manner as the other class-action lawsuits, Gutierrez purchased items from Kehlani’s official website in mid-May. Then, in early August, criminals withdrew some $3,000 from the checking account that Gutierrez had used to pay for the merch.

The case’s second plaintiff, Ashley Foster, also bought from Kehlani’s webstore in mid-May and discovered $2,500 in fraudulent charges towards the start of August. Both parties’ banks subsequently refunded the cash, but the filing emphasized the episode’s inconvenience as well as the alleged ongoing risk to the plaintiffs’ personal and financial data.

More as this unfolds.