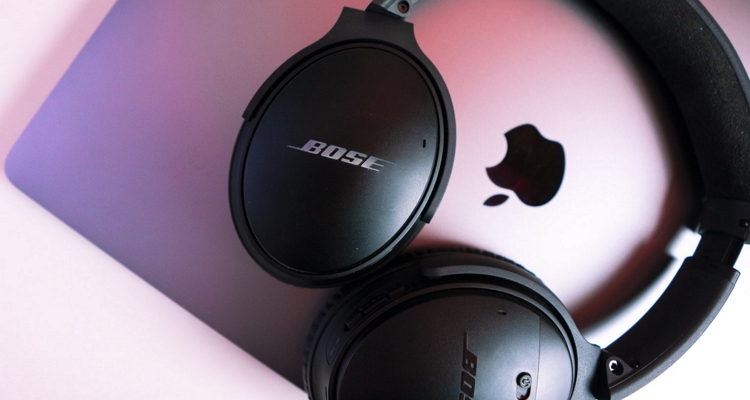 Apple has stopped selling rival audio products from Sonos and Bose ahead of its product launch next week.

Apple has often made third-party audio products like headphones and wireless speakers available on its website. Now those products are missing ahead of its own October 13th event, where the long-rumored AirPods Studio may finally debut.

Apple is working to expand its line-up of audio products and accessories for its ecosystem. Apple’s first branded over-ear headphones, rumored to be titled AirPods Studio, are expected to appear next week. Rumors also suggest Apple may be working on a smaller, more budget-friendly version of the HomePod smart speaker.

This isn’t the first time Apple has dropped third-party competitors ahead of a new product launch.

Ahead of the Apple Watch launch in 2014, Apple stopped carrying Fitbit devices in its retail stores. The company also removed its Bang & Olufsen devices from its retail store shelves earlier this year. Bose has confirmed with Bloomberg that Apple no longer sells its accessories. A Logitech spokesperson says Apple told them, “they will no longer carry third-party speakers at retail from September onwards.”

For now, the only products available for sale on Apple’s site are the AirPods and AirPods Pro. There are a few Beats-branded headphones, but that branding is likely to disappear as soon as next year. The only smart speakers available are Apple’s HomePod and the Beats Pill+ speaker.

Accordingly, Sonos and Bose may soon be joining Spotify and others in their antitrust complaints. Indeed, removing third-party products from their storefront is a bad look during an antitrust suit. But I have a feeling Apple’s lawyers will argue that Apple is only in the business of selling Apple products, hence the removal. Apple doesn’t want to run a storefront like Amazon or Best Buy – especially now that it has accessories to debut.

As for the rumored AirPods Studio, you can bet they will quickly outsell anything from Bose or Sonos.

The AirPods and AirPods Pro quickly outpaced other third-party wearables from Samsung, Google, and others.
Counterpoint Research says Apple holds about 35% of the hearables market. Xiaomi falls in second place with around 10% of the market, mostly concentrated in China and India.