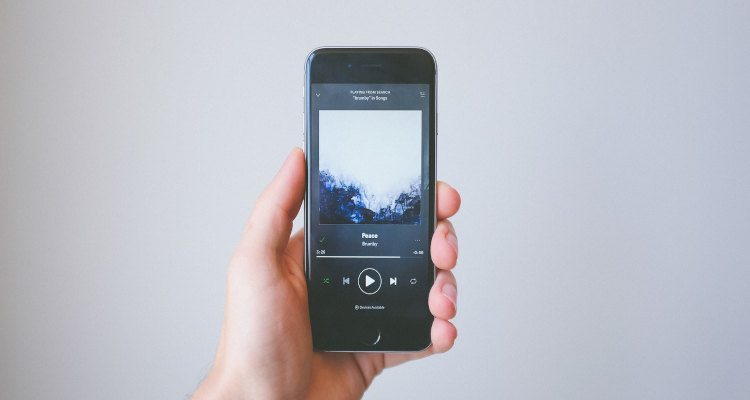 Paid subscriptions, for their part, jumped 29 percent from Q2 2019 levels, compared to a 35 percent year-over-year improvement between Q1 2019 and Q1 2020. Spotify and its 170 million paid subscribers led the streaming-service pack by market share, boasting 34 percent of all subscriptions. Apple Music – which some analysts believe is converting paid users 2.5 times faster than Spotify – followed with 21 percent, to Amazon Music’s 15 percent, Tencent Music’s 12 percent, and YouTube Music’s five percent, the study reiterated.

It bears mentioning, however, that Tencent Music consists of three main streaming services and a karaoke application.

Lastly, the report specified that streaming’s overall growth is “slowly coming back on track” from the disruption ushered in by COVID-19, with the firm predicting that the expansion will reach pre-coronavirus levels by this year’s fourth quarter.

Though many professionals anticipated that the pandemic would bring with it a noteworthy downturn in music streaming revenues, these latest findings reflect the space’s relatively positive performance to this point in 2020. France’s music streaming revenues grew considerably in Q2 2020 (when little else did), with Germany reporting similar upward trends in streaming. In North America, droves of stateside and Canadian fans also embraced streaming in 2020’s first half.

Platform-wise, Spotify missed its Q2 2020 earnings mark (mainly due to softer advertising) but enjoyed a year-over-year premium-subscribership hike of 27 percent. Part of this continued rise may well have resulted from the service’s global expansion, for Spotify debuted in Russia and 12 other European nations (with a combined population of almost 250 million) in July. Additionally, Apple Music has made strides on this front, expanding into 52 additional countries (upping its availability to 167 states) in April.