Looks Like Coachella Is Rescheduling Once Again — Is April 2021 Too Soon? 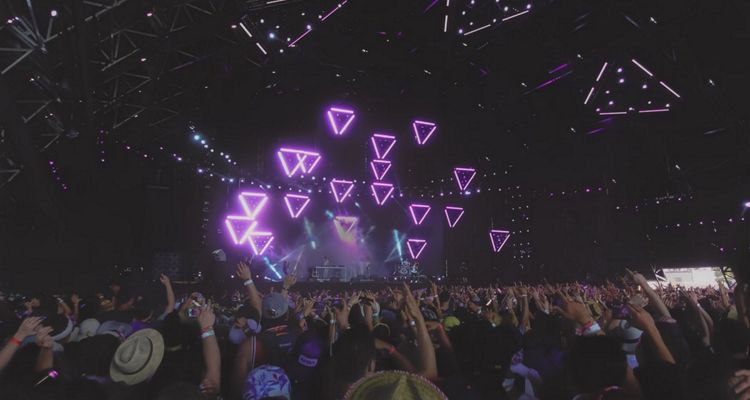 Coachella may be rescheduling again, according to a report emerging today.

Coachella 2020 was supposed to take place in April 2020, but the COVID-19 pandemic struck. Festival organizers pushed the event back to October 2020 but quickly rescheduled to April 2021. Now it’s looking like organizers may be eying an October 2021 date for Coachella.

The same source says the new date is rumored to be sometime in the first or second week of October 2021. Organizers are holding the first three weeks in October to be safe. In May, a survey found that 90% of Americans said they wouldn’t attend a live concert without an available vaccine.

AEG and Goldenvoice have declined to comment on the rumors of a Coachella rescheduling.

Other sources say large marquee festivals like Shaky Knees, Governor’s Ball, and Austin City Limits may need to reschedule. That could pose scheduling difficulties for artists who are slated to appear at multiple festivals.

None of the festivals have responded for a comment, but the moves wouldn’t be surprising. Tennessee’s Bonnaroo festival has already rescheduled three times now.

At the end of September, Bonnaroo organizers announced a new date of September 2021. The initial early-September timetable overlaps with Nevada’s Burning Man concert next year. Fans who aren’t feeling the new Bonnaroo date have until October 31st to get their money back for this year’s tickets. After that date, tickets will automatically carry over to the new September 2021 dates.

“It’s going to be really challenging for the artists to decide because multiple factors always come in. What does the paycheck look like, what does the moment look like?” the anonymous source says. “Most, if not everyone, are watching what Coachella does. A lot of people are going to wait to see what they do before they really solidify their plans and either have to compete with artists or renegotiate.”

Another source says they wouldn’t be surprised to see Coachella 2020 become Coachella 2022. So is 2021 just outright cancelled for live events, too?