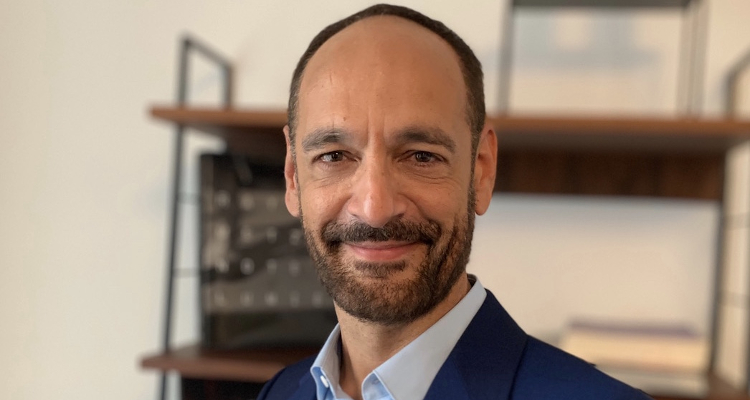 Sony Music Masterworks has partnered with touring entrepreneurs Stephen Lindsay and Brett Sirota to form a new booking agency, RoadCo Entertainment, which will develop and produce live events in the family entertainment space.

Activist Artists Management has promoted seven-year team member Anna Kolander to senior director of A&R/creative in its Nashville office, in addition to naming Nathan Chwat, who started with the company as an intern, artist manager in its Los Angeles division.

Former Google and Patreon higher-up Camille Hearst has been appointed head of Spotify for Artists.

Anthony Paolercio, who was previously an agent with UTA, has joined Patchwork Presents as a partner.