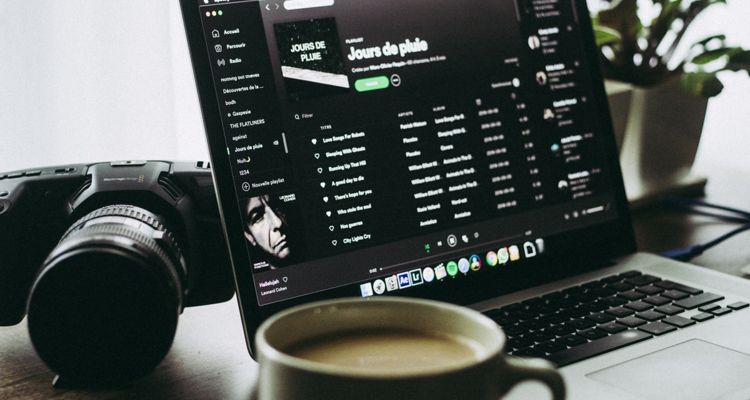 Spotify reports that listening time for its collection of mental health playlists and associated content has surged in 2020.

The never-ending news cycle of COVID-19, the US election, economic malaise, and racial conflict is stressing us out — and deteriorating our mental health. So it’s hardly surprising that mindfulness and mental health playlists are being sought out by people looking for a calmer state.

Now, there’s data showing that people are seeking an escape through playlists and music. Spotify says playlists focused on mental health saw a 50% jump in listening time globally – data it released on World Mental Health Day. But that’s just one of the areas showing big gains.

Keywords like ‘calm,’ ‘mindfulness,’ and ‘self-care’ are also up in the platform’s searches. Content featuring these keywords has been streamed 57% more in 2020, compared to last year. Spotify says the rise in self-care and mindfulness doesn’t stop at music, either. The music streaming service saw a 122% rise in streaming hours of self-help and mental health podcast content. That’s easily more than double the rate from last year.

Spotify says its Wellness hub also saw a 30% rise in traffic over the last year.

The rise in mental health awareness and self-care playlists showcases the impact 2020 has had on us all. Study data released by psychiatrists suggest that acute stress and depressive symptoms rose significantly in March and April.

But it looks like people are turning more towards music to escape the outside world, instead of areas like spectator sports. Despite their returns, leagues like the NFL, NHL, and NBA have experienced unprecedented ratings drops. Even a Lebron James-led Lakers championship run is producing record-low ratings, suggesting that people are finding more solace and detachment in realms like music.

“Mental health issues like depression and anxiety are increasing in society,” Katarina Berg, Spotify’s Chief HR Officer, said last year. “They have been for years now, and there is nothing to indicate that this increase will stop. It affects how we can grow as humans and perform at work. So we want to do whatever we can to support and boost mental health among our employees and in society.”

It’s important to note that this statement was made last year before the COVID-19 crisis hit.

In April of this year, Spotify introduced a Daily Wellness playlist – a mix of mental health music and podcasts.

The curated playlist is meant to match a listener’s established habits. It refreshes twice per day, increasing new exposure to music and podcasts. It also makes it easy to inject into a user’s self-care routine. Morning updates focus on motivation and setting a positive tone for the day. In the evening, the playlist updates to calming and relaxing music to help the listener unwind.

Mindfulness meditation mixes are also included in the Daily Wellness mix. Other helpful sounds include breathing techniques, inspirational quotes, practicing mindfulness, guided meditation routines, body awareness, and practicing gratitude. These are all mental health checks that can be performed to focus on well-being, all without being intimidating.