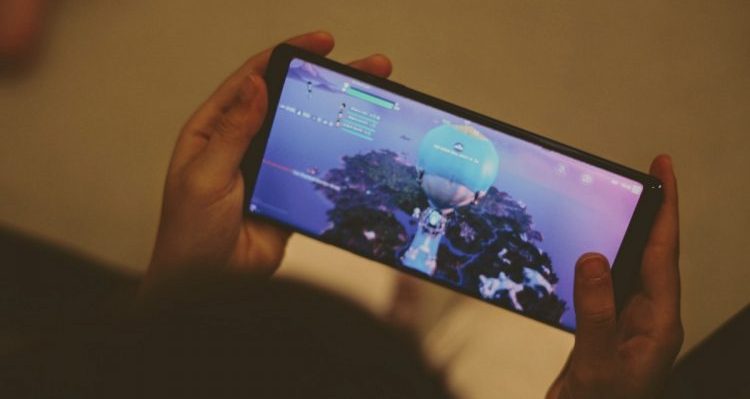 Was it worth the gamble, Epic? A federal judge has just ruled that Apple doesn’t have to allow Fortnite back into the iOS App Store pending a trial.

Federal District Judge Yvonne Gonzalez Rogers says that any harm Epic is currently facing is of its own making. In a rather harsh opinion, Rogers noted that Epic Games brought on its current state of affairs by issuing an update against the App Store terms of service. The update allowed its users to make purchases bypassing Apple’s payment method.

“In short, Epic Games cannot simply exclaim ‘monopoly’ to rewrite agreements giving itself unilateral benefit,” Judge Rogers wrote in her 39-page ruling. She denied Epic’s request for an injunction to restore Fortnite to the App Store. At last estimate, Epic Games had around 73 million Fortnite iOS users across the globe.

Judge Rogers says Epic Games can release a version of Fortnite that removes the direct payments option. “To assist, the court even offered to require the 30% paments to be placed in escrow pending resolution of a trial,” she writes. Epic Games flatly rejected the proposal. “The refusal to do so suggests Epic Games is not principally concerned with iOS consumers, but rather, harbors other tactical motives.”

Not everything is rosy for Apple, though. The judge also ruled that Apple cannot retaliate against Epic Games by banning Unreal Engine. Unreal Engine is used by thousands of game developers across a wide variety of platforms. It would be like Apple saying no music made featuring Fender guitars could appear on Apple Music.

“The parties’ dispute is easily cabined on the antitrust allegations with respect to the App Store,” Judge Rogers writes. “It need not go farther. Apple has chosen to act severely, and by doing so, has impacted non-parties and a third-party developer ecosystem. In this regard, the equities do weigh against Apple.”

Despite denying the injunction to restore Fortnite, Judge Rogers says this isn’t a cut-and-dry case. She says it is too early to say that Epic will succeed on the merits of the case. “Too many unknowns remain,” she asserts. “As the parties acknowledge, this matter presents questions at the frontier edges of antitrust law in the United States. Simply put, no analogous authority exists.”

Epic Games is a founding member of the Coalition for App Fairness, along with Spotify and Deezer. All members are asking Apple to re-evaluate its 30% Apple Tax for in-app subscription services.