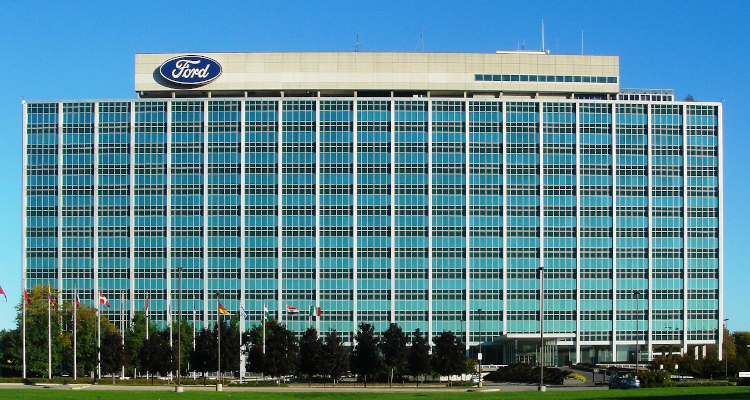 Back in April, Digital Music News was first to report on Freeplay Music’s $8.1 million copyright infringement suit against Ford. Now, the 117-year-old automaker has accused Freeplay of deceptive music licensing practices, and the New York-based company has refuted the allegations.

To quickly recap, Freeplay Music (FPM) maintained that Ford had infringed upon its more than 50,000-track library “on a breathtaking scale,” including in a whopping 74 promotional videos released between March of 2010 and April of 2020. Additionally, Freeplay described Ford as “a multibillion-dollar company too cheap to secure licensing” in the complaint, which seeks $150,000 for each of the 54 allegedly infringed tracks.

Ford subsequently pushed back against the stunning accusations and introduced a series of counterclaims, which Freeplay Music just recently moved to dismiss. In summary, Ford’s countersuit largely centers on allegedly “false and deceptive advertising” contained within Freeplay’s website, including the presence of the word “free” in its name and a homepage banner reading “OVER 50,000 SONGS FREE FOR YOUTUBE AND MORE.”

FPM has specified that the latter line is “factually accurate,” as it refers to usage licenses for personal, non-monetized YouTube videos, educational footage, and similar visual media – but not adverts and other commercial works.

And in refuting the remainder of Ford’s counterclaims (as well as the suggestions they contain), the 19-year-old Freeplay Music emphasizes that the vast majority of users have understood and abided by its licensing terms. “The users against whom FPM has had to enforce its copyrights equate to only .001075% of all licenses issued,” the response states.

On the false-advertising front, FPM alleges that Ford’s claims aren’t covered by the Lanham Trademark Act of 1946, as Freeplay’s practices haven’t prompted consumers to “withhold business from Ford.” Plus, FPM and its legal team cited a similar 2019 lawsuit, this time involving Freeplay Music and the owner of a Buick-GMC dealership, in which the court noted that “a sophisticated business would not reasonably believe all of the music [on FPM’s website] to be available free of charge.”

Next, FPM takes aim at Ford’s comments about the number of lawsuits it’s filed against alleged infringers, maintaining that the figure is “inconsequential” compared to the “millions” of licenses it’s issued. The legal text also relays that the above-quoted banner concerning free music didn’t appear on the website “until several years after Ford first began exploiting FPM’s catalog without a license.”

Lastly, the counter defendants state that Ford’s suit should be tossed because the company has failed to pinpoint “any specific [false] advertisement” that it relied upon or that brought it “actual harm.” And in terms of purported violations of New York’s General Business Law, FPM indicates that Ford “has alleged no transaction or deception occurring in New York.”