TikTok Is More Popular Than Instagram Among US Teens, Study Finds 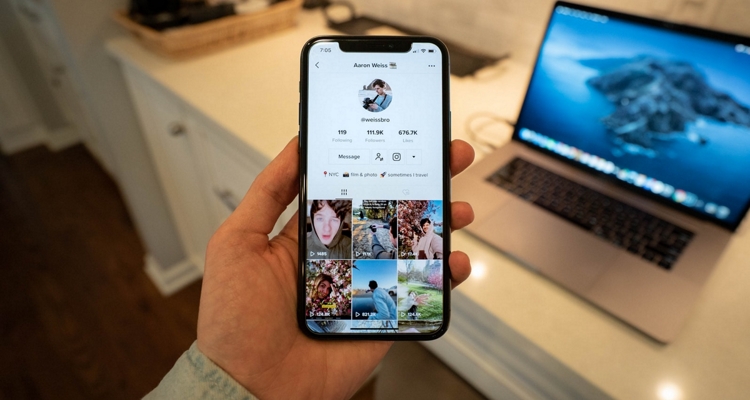 TikTok continues to reign supreme among US teens, according to data from a new study. For the first time, it now surpasses Instagram.

Investment bank Piper Sandler publishes a semi-annual study of trends among US teens. The latest study aggregates responses from 9,800 teens across the United States – on a variety of issues. Part of that survey is learning about their digital habits.

Amongst the most important stats for the music industry: TikTok has surpassed Instagram to become the second most-favored social network among teens.

Snapchat still dominates the category, though many respondents said they use two or more listed options. 34% of teens said they used Snapchat, while 29% said they used TikTok. Both are moving well ahead of Instagram, which clocked in with 25%.

The data offers another problematic takeaway for Facebook-owned platforms. Facebook is one of the least-used platforms among the 13-17 teen demographic – less than 3.1% of the demographic uses Facebook. The decline of Instagram further demonstrates that Facebook is slipping with the younger demo.

Facebook has long tried to copy to kill its competitors, including Snapchat and TikTok. Just this year, it took advantage of the TikTok ban to launch Reels on Instagram. Reels are a near carbon-copy of TikTok’s short-form video editing features. The move pissed off long-time Instagram users, who complained about the search function disappearing.

Instagram Stories are also a shameless copy of the same feature from Snapchat. Copying aspects of other social media apps is something Facebook has perfected – as TikTok is well aware.

Zuckerberg is well-known for launching new app teams inside Facebook to start the process. He aggressively acquired Instagram, WhatsApp, and Oculus Rift – and tried to buy out both Snapchat and TikTok.

TikTok, despite all the concerns of a US government ban, has become a cultural force in the United States. Most recenlyt, it’s propelled Fleetwood Mac to the top of the charts, thanks to a fluke viral video. It also helped make the career of Lil Nas X in 2019 – which seems like so long ago. The point is, it looks like Snapchat and TikTok are here to stay (and growing).