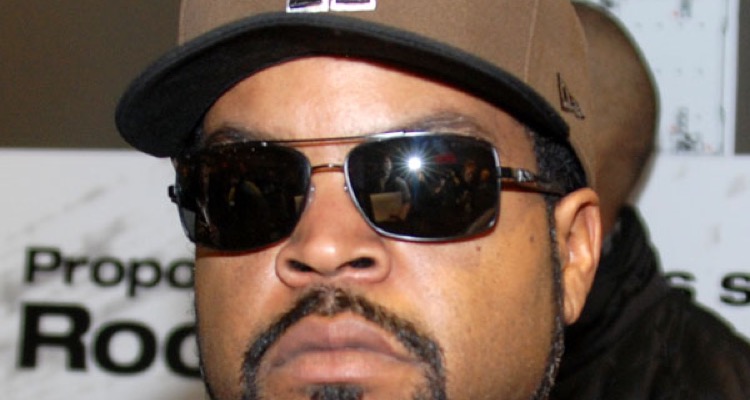 Katrina Pierson, a senior advisor for the Trump campaign, has thanked Ice Cube for collaborating on the Administration’s “Platinum Plan” for African Americans.

Pierson recently reached out to Ice Cube in a tweet, writing in part: “Shoutout to @icecube for his willingness to step up and work with @realDonaldTrump Administration to help develop the #PlatinumPlan. … Leaders gonna lead, haters gonna hate. Thank you for leading!”

The senior advisor closed her message with a raised-fist emoji and, in a follow-up tweet, posted a “Today was a good day” GIF featuring the 51-year-old rapper and actor. Additionally, Pierson linked to a copy of the Platinum Plan, which encompasses the Trump administration’s second-term promises for the African American community. “Creating 500,000 new black owned businesses” and “increase access to capital in black communities by almost $500 billion” are some of the pledges outlined in the resource.

Ice Cube was quickly criticized for the collaboration (discussions were ongoing at the time of this writing), but the “You Know How We Do It” artist indicated that he’d contacted both the Trump administration and the Biden campaign about his Contract With Black America.

“Black progress is a bipartisan issue. When we created the Contract With Black America we expected to talk to both sides of the aisle. Talking truth to power is part of the process,” he specified early this morning.

In spite of the clarification, controversy continued to swirl on social media – prompting Ice Cube to elaborate upon his stance in a series of other tweets and multiple interviews.

“Black progress is a bipartisan issue. When we created the Contract With Black America we excepted to talk to both sides of the isle.  Talking truth to power is part of the process,” he specified early this morning.

Furthermore, the 21 Jump Street actor responded to a seemingly critical article by writing: “I will advise anybody on the planet who has the power to help Black Americans close the enormous wealth gap.” And shortly thereafter, Ice Cube emphasized that he hasn’t endorsed either of the 2020 presidential candidates.

In one of the aforementioned interviews – a TMZ Live sit down that took place this afternoon – Ice Cube firmly refuted the idea that he’s being used as a political pawn ahead of the quick-approaching election.

“I’m not being used,” said Ice Cube, before noting that his overarching goal is to secure aid on behalf of African Americans, and that he’s willing to speak to politicians in both parties. “My thing is, everybody’s mad at me, but nobody is asking the Biden campaign why y’all didn’t come up with $600 billion.

“That’s not on Ice Cube. I’m not telling nobody how to vote,” proceeded the L.A. native.