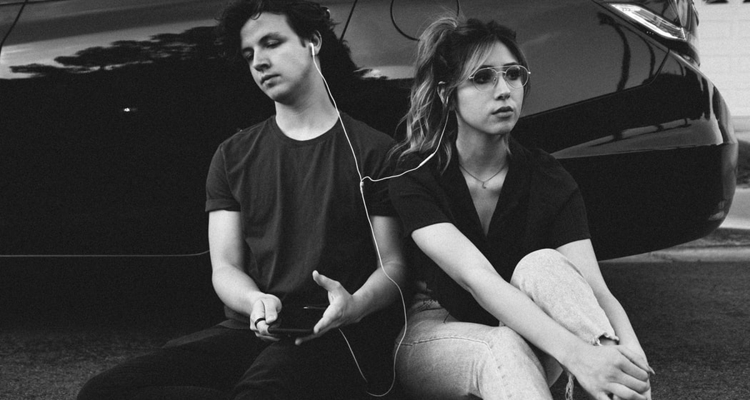 A new British survey finds that music fans want artists to receive higher royalties — some will even pay more.

A study conducted by YouGov for the #BrokenRecord campaign is calling for changes to music streaming. Over 2,000 British adults were asked about their thoughts on music streaming pricing.

Of those adults surveyed, 77% of people believe artists and songwriters are not paid enough. But a whopping 69% of customers said they would not pay more for a music subscription as it stands. However, if the money went directly to artists, roughly half of those people (nearly 35%) changed their minds and would be willing to pay more.

Over half of music fans who responded said they would pay more for their music subscription if more of the price went to artists royalties.

80% of people who were surveyed said that session musicians should receive a portion of streaming revenues. 83% of respondents said that record labels are overpaid. It’s a stark reminder that artists are still drastically underpaid bt streaming platforms – even in the public’s mind.

The study helps cement the idea that artists should receive a larger cut of their streaming royalties. Two UK music associations are leading the charge for an increase, especially after the COVID-19 pandemic has destroyed live performances. The Musicians Union stated that £21 million in revenue was lost in May alone. “It would take 62 million Spotify streams to break even on a £25,000 loss. A figure that is unattainable for most music creators,” the Union said.

Spotify only pays a measly half-cent ($0.0005) per stream on average, and that’s on a good day. The rate is consistently changing based on several factors.

But even that averaged rate may be dropping. Last year, Digital Music News reported Zoe Keating’s $753 check from Spotify to compensate for 206,011 streams. That’s a per-stream royalty rate of around $0.0037, well below the reported average and Keating’s own 2018 earn rate of $0.0054 per-stream.

A granular look at artists’ earnings breakdown paints a grim picture for music streaming. Despite Spotify’s continued subscriber and usage growth, artist royalty rates appear to be declining. What can be done to fix it? Customers can pay more, but music fans want to see that money going to artists and songwriters – not Spotify or the record labels.

Royalty rates for music streaming are receiving rightful criticism in this pandemic-focused era. Musicians are turning to live performances on Twitch, Facebook Live, and other platforms to support themselves now. Why shouldn’t they be paid more for their music when fans listen to Spotify or Apple Music?