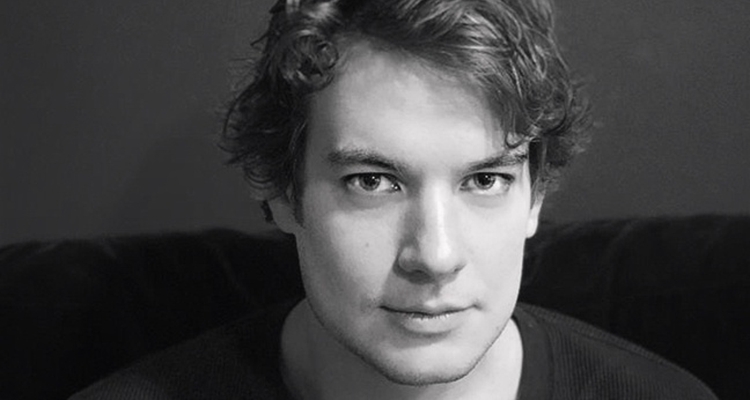 The venture dubbed Robots + Humans will focus on “identifying and cultivating new artists using cutting edge A&R insights.” Ronaldson has a long history of finding the next biggest hits based on data. Ronaldson himself has helped spawn hits for Sony Music.

The first addition to the Sony Music UK roster through R+H is Powfu. The viral hit “Death Bed,” featuring Beabadoobee, blew up on TikTok almost overnight – racking up over one billion streams. Sony Music UK’s new creative partnership with Sony/ATV Publishing is starting to pay off here. It includes Nashi, who produced “Party Girl.” Ronaldson also worked in partnership with Columbia Records on both Powfu and Nashi.

Ronaldson says he’s excited to use his love of data to cultivate new hitmakers for Sony Music UK.

“I never thought my love of data could be applied to processes of finding new talent within the music industry,” Ronaldson says. “We hope that our technology can help R+H keep growing into something exciting, innovative, and genuinely competitive over the next few years.”

Sony Music UK says the partnership with Robot + Humans will give the label more scope to develop new artists. The data-driven techniques of finding new hitmakers like Lil Nas X, Powfu, and others are a nascent look at the music industry’s future.

Sony Music acquired RE Labs, Rob Ronaldson’s previous company, in October 2019. At the time, the label said the acquisition would help it “provide A&R teams across Sony Music with greater levels of insight for finding and developing fresh talent.” A year later, the fruits of that acquisition are now starting to pay off.

Rob Ronaldson founded RE Labs in 2016 with help from Joel Leslie. The company used machine learning techniques to develop an algorithm capable of detecting up-and-coming artists. The algorithm looks at numerous insights beyond just viral popularity to find artists before they go viral.

This new approach to A&R is pioneering a new way to discover artists and bring them into the music industry.

It relies on analyzing hits on short-form video platforms like TikTok. It also explains just how important TikTok has become for new music discovery. TikTok viral hits can explode overnight, but those explosions can be predicted through data analysis. Discovering new trends before the trend reaches the height of its viral popularity is a pioneering approach to artist discovery.