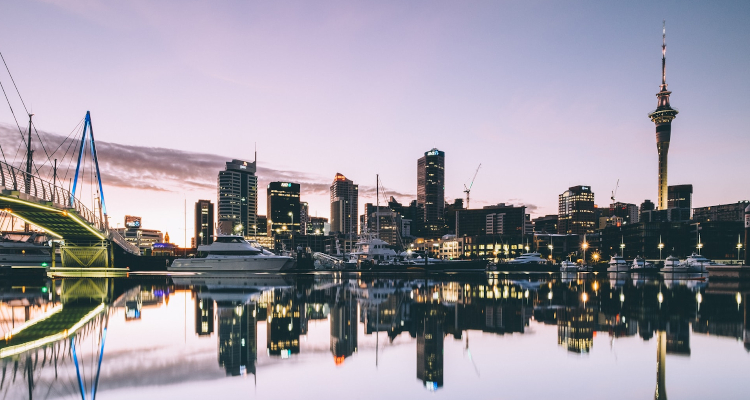 Auckland-born singer-songwriter Benee performed the COVID-free concert, which was the latest in a series of non-socially distanced entertainment events in New Zealand. Fan-captured photos and footage show that thousands of Kiwis turned up to experience the October 16th performance. A second gig commenced the following evening, also at the Spark Arena.

New Zealand government officials have taken far-reaching steps to curb the spread of COVID-19, including administering ample tests, tracing contact with infected persons, and implementing a mandatory two-week quarantine for international travelers. Just four of the island nation’s approximately 4.8 million residents tested positive for the novel coronavirus yesterday, data reveals. And as a whole, New Zealand medical professionals have identified 1,880 cases, and 25 citizens have perished as a result of the disease’s complications.

Per Ticketmaster New Zealand, a number of other local acts are scheduled to perform a COVID-free concert throughout the remainder of October and November, both in Auckland and the state’s capital city, Wellington – where Benee played several smaller shows earlier this month. Also worth mentioning is that the Oceania country is currently enjoying the relative warmth of spring, with the especially hot summer months set to officially arrive on December 21st.

As for non-socially distanced concerts’ and festivals’ return in other parts of the world, a recent survey revealed that over half of live music execs believe that 2021 will usher in a comeback.

Interestingly, just two percent of respondents are anticipating a Q1 resurgence, while about 16 percent are banking on the second quarter’s delivering a revival. Nearly a quarter of execs are of the opinion that concerts and music festivals will accompany Q3 2021. Live Nation and German live entertainment giant CTS Eventim have forecasted similar timetables.

On the fan side, evidence suggests that more than a few music lovers are eager to enjoy traditional gigs. (Previous studies and analyses indicated that a substantial portion of prospective attendees would be hesitant to go to another show – and some said they’d never take part in a traditional concert again.) In August, Insomniac sold out EDC Las Vegas 2021 passes in just 24 hours; roughly 135,000 EDM diehards attended each of the 2019 iteration’s three days. And last month saw fans scoop up all the available spots at the same promoter’s Day Trip music festival in about an hour and a half.