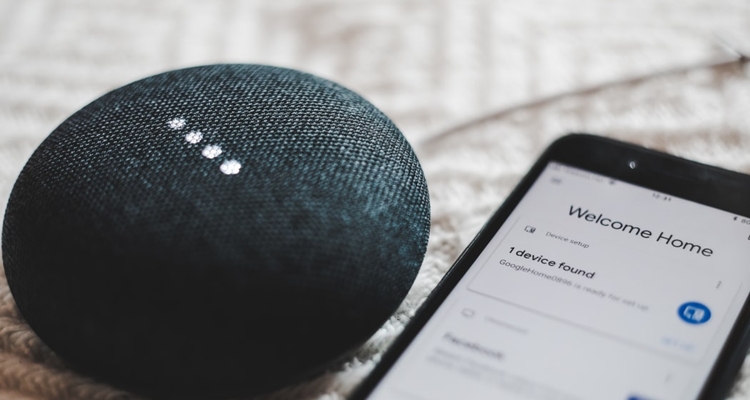 Google Search can now identify a song just by listening to a user humming a few notes. Here’s how it works.

Google says every song’s melody is like the song’s unique fingerprint. It gives the song a unique identity that can be detected by Google’s algorithms. The company has spent some time building a machine learning model that can match hums, whistles, or even singing to the right song.

“When you hum a melody into Search, our machine learning models transform the audio into a number-based sequence representing the song’s melody,” the official Google Blog post explains. Google says its models are trained to identify songs on a variety of sources – human singing, whistling, humming, and studio recordings.

The algorithm is capable of isolating accompanying instruments and the voice’s timbre and tone. From just a few notes being hummed, it can detect a song’s unique number-based sequence. Google says only a few thousand songs can match after just a few notes – resulting in lighting fast results.

Google developed its Now Playing feature in 2017 with the Pixel 2. That feature uses neural networks to bring low-power music recognition to its mobile devices. In 2018, Google expanded the feature to its Google app and SoundSearch. Now, Google Search can identify songs just from a user humming a few notes.

You can give it a try yourself, as the feature should be available anywhere you can use Google’s SoundSearch. Try humming the tune to “Girls Just Want to Have Fun” or “My Heart Will Go On” and see if Google can identify it. It’s a showcase of what Google is working on with its AI Research team and its music recognition technology.

Now they’re exploring the limits of what this technology could do. Previously, you needed to ask Google to identify the song based on a machine recording. Now you just need to start a Google Search by humming a few notes. That means if you can’t get an accurate identity of the song while at the club, you can hum it yourself later when you get home. Not bad, eh?