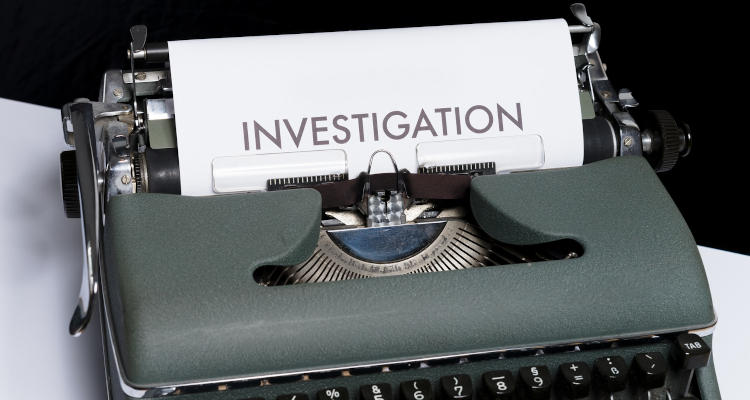 The British government has launched a formal investigation into Spotify payouts and broader music streaming royalties – or the lack thereof.

The House of Commons’ bipartisan Digital, Culture, Media, and Sport Committee (DCMS Committee) recently unveiled the probe, which will examine streaming’s impact upon record labels, artists, “and the sustainability of the wider music industry.” Spotify royalties – and the per-stream payments of competing streaming services like Apple Music, Amazon Music, and others – are set to be scrutinized as part of the comprehensive analysis.

On this front, the Committee has encouraged industry experts, musicians, record-label higher-ups, and even streaming platform execs themselves to submit written testimonials by the evening of Monday, November 16th. These insights will factor into MPs’ discussions and, more broadly, any government policies that the review produces.

To be sure, the Digital, Culture, Media, and Sport Committee acknowledged in its official announcement message that the UK’s approximately 114 billion streams (during 2019) produced in excess of $1.29 billion (₤1 billion) worth of revenue – but that “artists can be paid as little as 13% of the income generated.”

For reference, we previously reported on Spotify royalties and the per-stream compensation afforded to artists by other leading streaming platforms.

DCMS Committee Chair and MP for Solihull Julian Knight elaborated upon the survey’s overarching goals and significance in a statement: “Algorithms might benefit platforms in maximizing income from streaming but they are a blunt tool to operate in a creative industry with emerging talent risking failing the first hurdle.

“We’re asking whether the business models used by major streaming platforms are fair to the writers and performers who provide the material,” continued the Chester native. “Longer-term we’re looking at whether the economics of streaming could in the future limit the range of artists and music that we’re all able to enjoy today.”

A survey commissioned by the #BrokenRecord campaign (founded by Ivors Academy director Tom Gray) and conducted by YouGov is helping to inform the investigation’s discussion. Over 2,000 British adults participated in the study, and 77 percent of respondents expressed the opinion that artists and songwriters aren’t paid enough. 69 percent of surveyed individuals said they’re unwilling to spend more on subscription services. But notably, about half of these persons changed their minds when the idea of the extra fees’ reaching musicians was floated.

Lastly, the DCMS Committee investigation will also seek to determine “whether the government should be taking action to protect the industry from piracy” as EU nations prepare to implement the much-debated Copyright Directive. Member states have until June 21st, 2021 to begin abiding by the law, which will essentially place the legal liability of unlicensed media usage on the shoulders of tech and content platforms. It was revealed back in January that the post-Brexit UK wouldn’t enforce the measure.