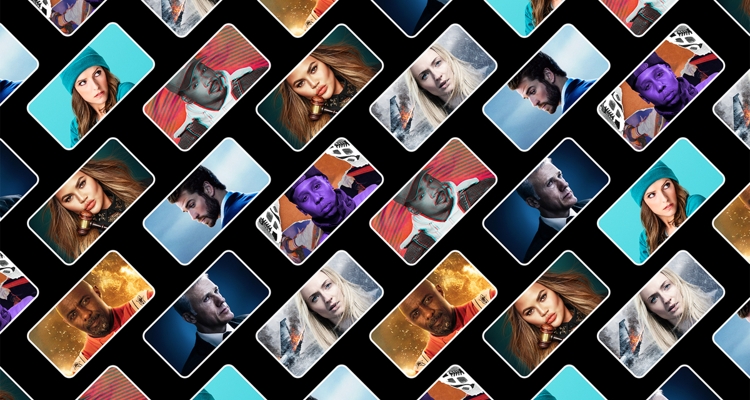 Quibi is shutting down after just six months of service on mobile devices. Are mobile-focused feature films dead?

The company announced its shutdown in a blog post from Jeffrey Katzenberg and Meg Whitman. “We feel that we’ve exhausted all our options. As a result, we have reluctantly come to the difficult decision to wind down the business, return cash to our shareholders, and say goodbye to our colleagues with grace,” the statement says.

Quibi shutting down is hardly a surprise to anyone who has been paying attention. Katzenberg himself admitted the pandemic played a part in dooming the short-form video service. It’s intended to be watched mainly by people-on-the-go with their phones in-hand. But the COVID-19 pandemic has kept people at home far more than they would be otherwise.

Katzenberg and Whitman also failed to secure rights to any compelling content. The pair raised $1.75 billion in capital from investors like Demi Lovato, Chance The Rapper, Chrissy Teigen, and others. But Quibi, short for ‘quick bites’, failed to gain any significant viewership of its content or impressive download numbers.

In the first month after launch, Quibi was installed 2.6 million times, according to SensorTower data. Quibi says it achieved 3.5 million downloads but only had 1.3 million active users that first month. The numbers after the free trial did not reflect paying customers who continued to use the service.

Quibi predicted it would need to raise $200 million in additional capital by mid-2021 to remain viable.

Early reports suggest Katzenberg approached Facebook and NBCUniversal to potentially buy-out the company. But Quibi doesn’t own the rights to its content; it merely licensed it. That means any potential buyer would only be buying Quibi’s technology for mobile video, rather than the content itself. No wonder Katzenberg couldn’t find any interested buyers if the rumors are true.

Quibi is also competing with infinitely free platforms like YouTube and TikTok. Why pay for quality entertainment on mobile when you can watch streamers for free? The one point that makes Quibi different is the ability to watch in both landscape and portrait mode, which may even be why the service shut down.

Quibi was taken to court over its Turnstyle feature, which Eko says infringes on its mobile video patents. Eko says the employees of Quibi stole the technology after a series of meetings. Both companies filed lawsuits against one another in March, before Quibi even launched.

Quibi asked courts to declare that it doesn’t infringe on Eko’s patent, nor had it misappropriated trade secrets. The company also sought an injunction against Eko against making further claims publicly. Eko’s lawsuit asked the court for ownership over Quibi’s patent and barred Quibi from using stolen trade secrets.

A U.S. District Judge denied Eko’s motion to dismiss Quibi’s complaint. She also granted dismissal of three of the nine claims Eko made against Quibi. Those claims include breach of implied contract, breach of a nondisclosure agreement, and false association.