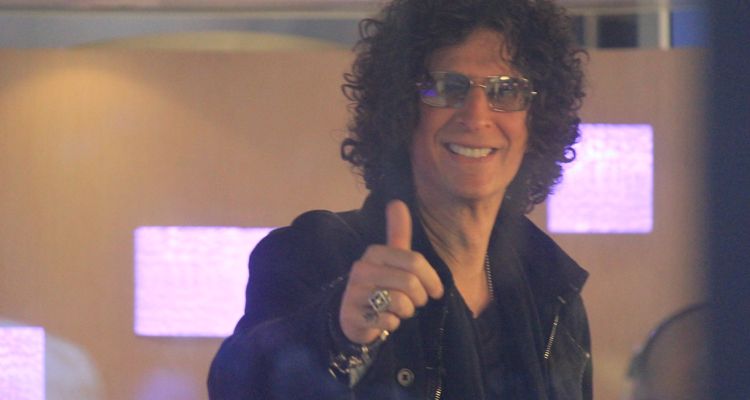 After months of contractual negotiations between SiriusXM and Howard Stern – as well as rumors that Spotify would make a play for the veteran radio jock – the two are close to finalizing a new deal, according to CEO Jim Meyer.

Meyer, who is set to retire as CEO on December 31st, provided an update on the talks during a recent conference call following the release of his company’s third-quarter financials. In addition to “making significant progress” towards the contract renewal, Meyer emphasized that Howard Stern has “never been happier,” and that the overarching professional relationship has “never been stronger.”

The eight-year company head also indicated that SiriusXM and Stern are “very far along” in the dialogue, besides saying that he’s “confident” they’ll “have an agreement to announce soon.” At the time of this writing, Howard Stern hadn’t provided a post-conference call update on the ongoing negotiations (or the prospect of a deal coming to fruition).

Earlier this month, however, it bears reiterating that Stern bluntly told his listeners: “I don’t have anywhere near a deal,” in response to reports that SiriusXM had offered him $120 million per year. The 66-year-old, who reportedly takes home about $80 million yearly under the current contract, joked that he would quickly accept the offer if it was actually made available to him.

It remains to be seen whether SiriusXM has in fact floated the sum in the interim. Stern’s show draws a huge number of subscribers to the satellite radio company, and despite an impasse, Meyer said during the Q2 conference call (in late July) that he was “pretty sure” he’d be able to provide an update during this latest call.

Interestingly, the larger-than-ever prospective contract between Stern and SiriusXM would arrive as The Joe Rogan Experience continues to pick up steam – and possibly some of the same listeners – on Spotify.

Performance-wise, New York City-headquartered SiriusXM added about 169,000 self-pay subscribers to its ranks during the third quarter (the three months ending on September 30th), for a total of roughly 34.4 million subscribers. Both free trials and paid-promotional trials increased year over year, owing to a boost in SiriusXM-equipped automobiles. Revenue touched $1.6 billion, up about one percent from the same period in 2019. As part of the latter, subscriber income offset a continued dip in advertising.

Pandora also experienced an advertising decrease of about three percent from Q3 2019, while gaining more than 100,000 self-pay subscribers. Notably, in spite of this subscribership boost and an uptick in average listening hours per ad-supporter user, a decline in total monthly active users (from 63.1 million to 58.6 million) contributed to a falloff in listening hours. Revenues fell from $447 million in Q3 2019 to $438 million in Q3 2020.