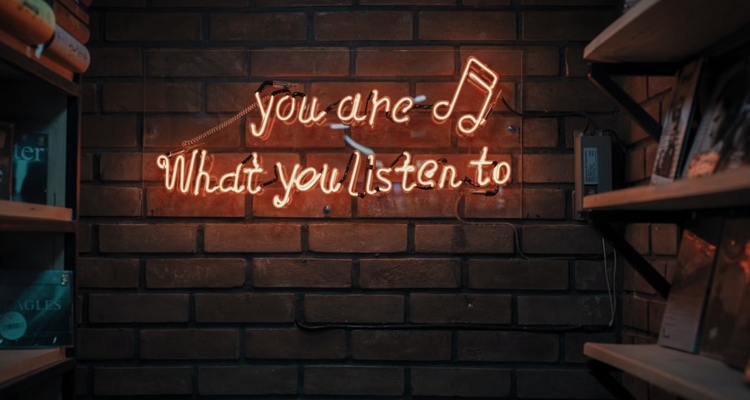 Spotify, Apple Music, Deezer, and YouTube continue to profit from racist music, an investigation has revealed.

The BBC investigation found an excerpt from a Hitler speech and other references to white power readily available. Spotify has tried to crack down on hateful content by updating its hate content policy, but stops short of aggressively policing its catalog.

Apple Music has also hidden the majority of tracks identified in the BBC investigation. BBC says it found at least 20 songs with content that is disturbingly beyond norms.

Some of these songs contained messages that glorified Aryan nations. Some bands repeatedly hammer home anti-Semitic tropes and language, some content even celebrating the Holocaust and calling for a ‘sequel.’ The BBC pointed out a publicly curated playlist called ‘National Socialist Black Metal’ – Nazi Black Metal, in other words.

The BBC says more than 30 groups associated with music on these platforms are classified as hate groups. In some cases, albums and song titles were changed to remove racist references. But the song’s lyrics remained the same. The BBC did not name any of the bands, songs, or albums to prevent the spread of racist music on Spotify.

“The onus is on streaming platforms to do a better job at monitoring and searching for this music. They simply need to invest more. This is about the credibility of a company and a brand. Brands are important, and white power music will damage your streaming brand,” Eric Ward says.

It’s unsurprising that neo-Nazis and white supremacists are turning to streaming to connect. The COVID-19 pandemic interrupted several neo-Nazi music festivals in Eastern Europe this year. The BBC says Spotify’s ‘suggested artists’ feature made it easier to find racist music on Spotify by association. Look up one neo-Nazi band, and suddenly you’ve got twenty new options to fill your head with hate.

Music and white power messages in lyrics have been an integral part of how these movements spread. The British band Skrewdriver didn’t start with racist messages – but it ended up on lots of neo-Nazi playlists.