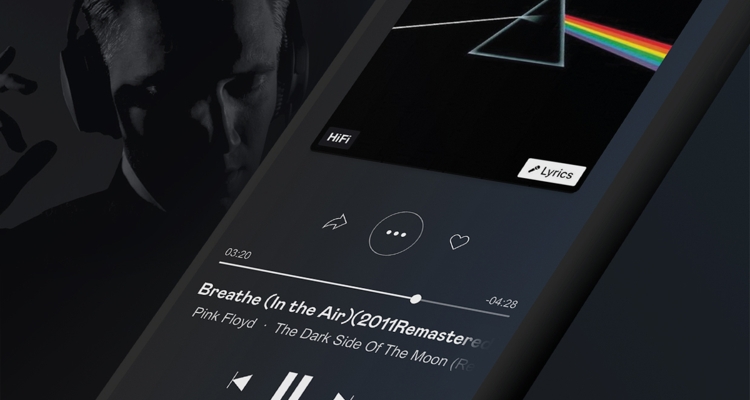 Deezer knows people use pirate versions of its app – but it’s not going to stop them. Here’s why.

Music streaming has severely cut down on piracy, but it hasn’t completely stopped it. Some enterprising individuals use modified versions of apps like Spotify and Deezer to remove ads and restrictions. Most services play whack-a-mole, banning accounts who are signed in to these pirate modified apps.

Now, Deezer is opting for a softer approach.

Deezer has traditionally taken a hardline stance against apps that allow people to bypass restrictions. In 2017, the French company targeted the Deezloader tool for its ability to download music. In 2018, they targeted remixes of the project – Deezloader Reborn and Deezloader Remix.

In 2018, Spotify also sent out an email to accounts warning pirate client access was forbidden. “If we detect repeated use of unauthorized apps in violation of our terms, we reserve all rights, including suspending or terminating your account,” the email threatened pirate users.

Deezer sent out a similar email to pirate users this week, but without the veiled threats of account termination.

An email from the ‘Deezer Security Team’ appeared in users’ inboxes. “We see you,” the email starts with a pirate flag emoji. “We know that you’re not using the official version of Deezer, and we’re not going to stop you,” the email continues.

“But in the spirit of honesty, you should know that you’re exposing yourself to invasive security risks that could harmfully breach your data,” Deezer warns pirate app users. “Find the plan that fits into your budget, without costing you your privacy.”

So far, those who frequent pirate communities seem to appreciate Deezer’s approach. Whether that will result in any paid conversions is another story. Most people who are pirating streaming music at this point were never going to pay for the service at all. That’s an unfortunate truth to piracy that some companies seem to forget.