The RIAA Is Hunting Down YouTube Downloader Apps on GitHub 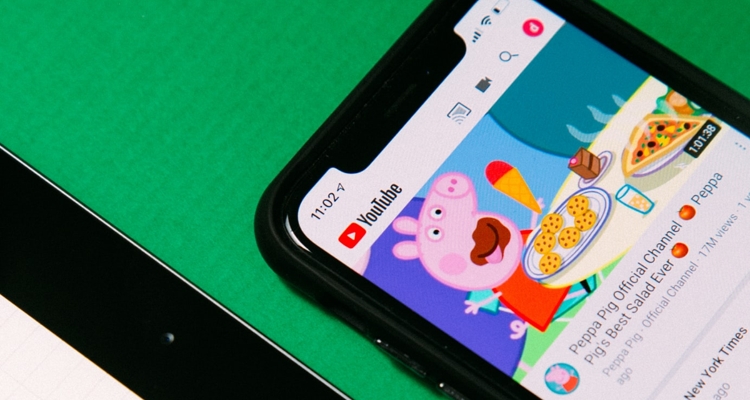 A YouTube downloader app apocalypse is happening on GitHub, thanks to the RIAA.

The source code for YouTube-DL was ripped down last night. Visiting the project’s repository on GitHub yields a message, “the repository is unavailable due to DMCA takedown,” with the download stripped away. The RIAA is responsible for the takedown, which impacts several projects across GitHub.

The letter the RIAA sent isn’t exactly a DMCA takedown notice, though. Public Knowledge Legal Director John Bergmayer says it’s more than that. The RIAA’s letter cites section 1201 of the US Copyright Law. It argues that YouTube-DL violates copyright law because it is meant to circumvent YouTube’s copyright protection measures.

“Indeed, the comments in the YouTube-DL source code make clear that the source code was designed and is marketed for the purpose of circumventing YouTube’s technological measures to enable unauthorized access to our member’s copyrighted works,” the RIAA’s complaint reads.

“They identify our members’ works, they note that the works are VEVO videos (virtually all of which are owned by our member companies), they acknowledge those works are licensed to YouTube under the YouTube standard license, and they use those examples in the source code to describe how to obtain unauthorized access to copies of our members’ works,” the complaint continues.

Many people are upset that YouTube-DL has been removed completely. One reason is that non-infringing uses exist. Case in point: YouTubers often use the YouTube downloader feature as a way to back up their content from the platform.

“In case people were wondering about why RIAA and GitHub are wrong about taking down YouTube-DL,” one creator writes. “As a YT creator, I use YouTube-DL to make a backup of my channel – my own content. A feature YT doesn’t offer and which I absolutely need because no one should trust any platform 100%.”

The creators behind YouTube-DL can file a counterclaim in the hopes of restoring the project. Removing all references to accessing pirated content using the tool may be enough to satisfy the RIAA’s complaint. One sticking point for the takedown was screenshots showing a Justin Timberlake song being downloaded. That’s definitely a no-go for the RIAA and its member companies (Warner Music Group, Sony Music Entertainment, and Universal Music Group).

YouTube-DL itself is a fairly well-known tool among creators who want to keep copies of their videos. It’s also a tool that has been integrated into several third-party YouTube apps. The takedown of the project will likely impact several different apps if the tool ceases to work.