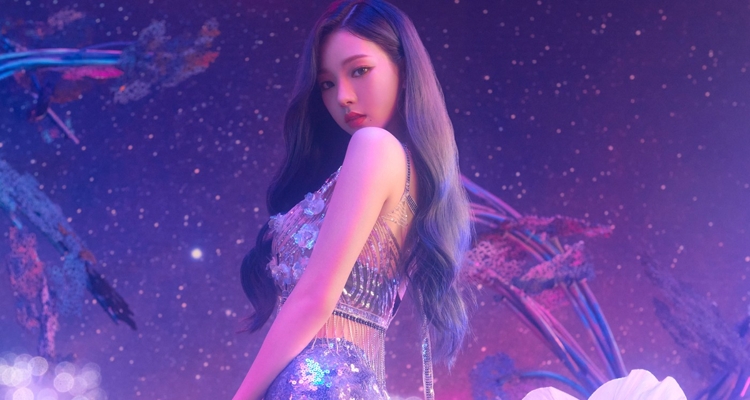 SM Entertainment debuted the group as part of a new venture at this year’s World Cultural Industry Forum. Founder Lee Soo-man appears to take inspiration from Marvel with his SMCU (SM Culture Universe).

Aespa combines ‘Avatar x Experience’ and ‘aspect’ to express the experience’s dual nature. Aespa will feature both human and virtual members to turn a new page in the chapter of Kpop. SM Entertainment says Aespa will bring a new sense of entertainment through music, lyrics, videos, performances, and more.

Real-life members of Aespa will continue real-world promotions like other Kpop stars. Within the virtual world, their avatars will engage with fans in new and unique ways. The concept draws inspiration from several musical performances within video games like Fortnite and Roblox.

“Aespa is a new group where the members of the real world and the avatar members of the virtual world co-exist. Supporting and assisting one another, and they are able to promote together with a revolutionary identity.

Human members of Aespa include Ninging and Karina, while virtual members include æ-Karina.

In a special promotional video, Karina and her virtual counterpart describe their first meeting. The whole thing appeals to the sense of drama that surrounds individual Kpop personalities – expanding on that with virtual members.

The move to virtual Kpop stars is a smart one from an industry perspective. The recent Red Velvet dust-up is proof that individual members can impact the group as a whole. After Irene was accused of bullying a stylist and fashion editor, she is being pressured to step-down. The incident happened due to comments made in private – something that wouldn’t happen with virtual stars.

Artists like Travis Scott, Marshmello, and others are already exploiting their digital identifies for a massive gain. The Travis Scott Fortnite concert event was one of the most-watched in-game concerts ever. Expect more artists to opt to become an avatar – either in games or another platform entirely.