YouTube Says It Has 30 Million Premium and Music Subscribers 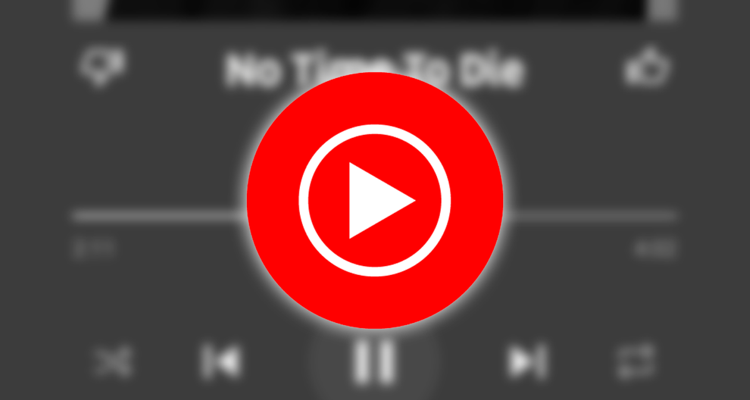 Google says it has around 30 million YouTube Music subscribers – up from 20 million last year.

During Google’s Q4 2019 earnings call, YouTube Music premium subscribers were estimated at 20 million. YouTube TV paying subscribers were only 2 million. That number appears to have jumped significantly over the last few months.

It’s hard to inspire confidence in any Google-led music service after the shutdown of Google Play Music. In May 2019, Google was estimated to have around 15 million subscribers across YouTube Music and GPM. That number appears to have doubled in the last 18 months.

Since then, YouTube Music’s growth has ramped up while Google Play Music has been left to die.

Google finally decided to pull the plug on its ailing music streaming service this year. But many music fans are unhappy with the transition. Some artists who have all their albums available on GPM may only have one or two on YouTube Music.

YouTube Music is supposed to replace Google Play Music with feature parity, but that’s not exactly true, either. When YouTube Music launched, playlists and user uploads from Google Play Music were not available. Google has since released a transfer option, but it doesn’t work very well. Playlists and metadata are often messed up, leading many users to avoid the platform entirely.

“YTM only makes sense if you never download music, don’t need to manage a library, and just listen to streaming music,” one user says. That’s true, but the industry overwhelmingly favors music streaming over music downloading.