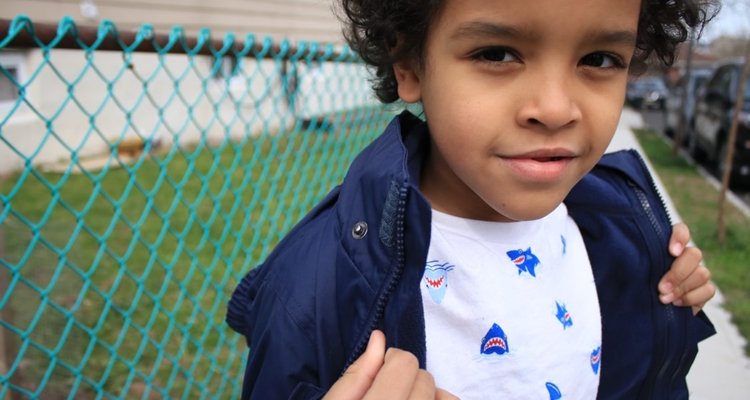 Pinkfong’s ‘Baby Shark Dance’ has stolen the title for most-viewed YouTube video of all time from ‘Despacito.’

The Baby Shark video was first uploaded to YouTube in June 2016, while “Despacito” appeared in January 2017. The catchy tune by Luis Fonsi and Daddy Yankee quickly captured the summer and became the most-viewed YouTube video of all time. The song currently has 7.03 billion views on YouTube.

The children’s video “Baby Shark” has recently surpassed that record, with 7.04 billion views.

“Without the love and support of fans around the world, Baby Shark’s new record would have been impossible,” Pinkfong’s parent company CEO Min Seok Kim says. To translate that from corporate-speak, millions of parents are entertaining their kids with “Baby Shark” during the pandemic.

The ‘Baby Shark Dance’ quickly became a top-ranked single when it debuted in 2015, setting records for a children’s song. Now it’s claimed another title, the most-viewed YouTube video of all-time. The song’s virality was helped along by the #BabySharkChallenge, which spawned one million covers across social media. Baby Shark’s global appeal has racked up over 7 billion views, which were likely fueled by the pandemic.

“We are very proud at Relentless Records/Sony Music to have built a great global partnership with the Pinkfong/SmartStudy team,” says Shabs Jobanputra, Managing Director at Relentless Records. “It has been very inspiring to watch something that brings so much fun to so many people become such a worldwide record.”

Pinkfong is a global entertainment brand that creates kids content for YouTube and its suite of apps. Pinkfong has over 5,000 songs and stories within its library of children’s content. The brand is owned by Smart Study, a global entertainment company founded in 2010. SmartStudy’s goal is to create original content for children’s education, including games and animations.

This achievement just goes to show how important it is for parents to have entertaining and educational content. The pandemic is expanding the need for in-home entertainment, and Pinkfong and ‘Baby Shark Dance’ are ready to fill that gap. They’ve got some stiff competition, though.

CoCoMelon videos are quickly moving up the charts to become some of the most-viewed YouTube videos monthly and daily. We’ll have a deeper look at how CocoMelon dominates YouTube in another article. But across-the-board, children’s entertainment content is occupying a much broader space than it ever has before.