Yes, You Can Stream Spotify Directly From Your Apple Watch 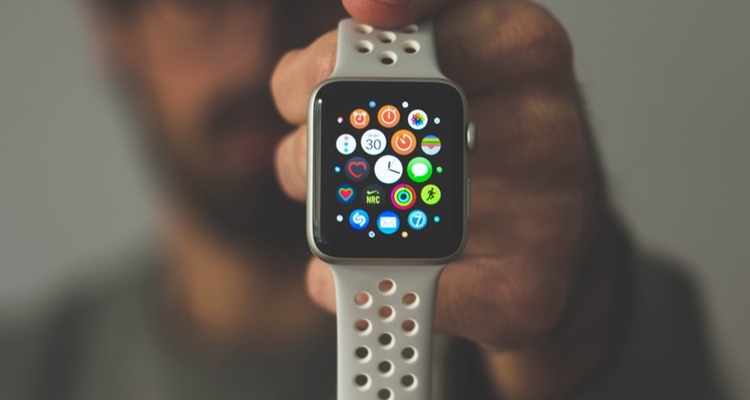 Spotify Apple Watch streaming is now rolling out as the company plays catch-up behind Pandora.

Music streaming support for the Apple Watch is something Spotify users have wanted for years. The feature finally went into beta back in September 2019 with a limited set of users. Digital Music News reported on the development at the time, noting the feature puts Spotify at a disadvantage with iOS users compared to Apple Music.

Streaming music to the Apple Watch turns the app into more than just a glorified remote control.

“The testers report that they can use the Apple Watch app of the streaming service autonomously without an iPhone to stream music and podcasts over the cellular network or WiFi. This significantly enhances the Spotify app. Over the weekend, Spotify has started to make the feature available to a larger group of its users,” A German blog reports.

Some notable improvements include a recently played section in the Apple Watch. It appears as an option to access your library while listening via the Watch. For now, the Spotify Apple Watch app does not appear to have a search feature. That means you’ll need to have listened to the song at least once in the app or rely on voice commands via Siri.

“As usual, you have to give Siri the command to play a certain title, album, or genre with Spotify,” notes our German informant. For now, the change appears to be activated server-side. That means Spotify is rolling out the new feature in waves, so you may or may not see it on your Apple Watch.

Haven’t used your Apple Watch in a while? Here’s how to dust it off and get it ready for the new update.

Back in February 2020, Pandora issued an update to its Apple Watch app to allow music streaming.

Spotify is playing catch-up in this regard, though the feature is welcome. It helps put third-party music services on a more level playing field with Apple Music. Apple has opened its HomePod and Siri home assistant platforms to Spotify, but Spotify has been slow to take advantage of it.