How Much Does Spotify Premium Cost? Here’s the Price In Every Country Worldwide (Updated for 2022) 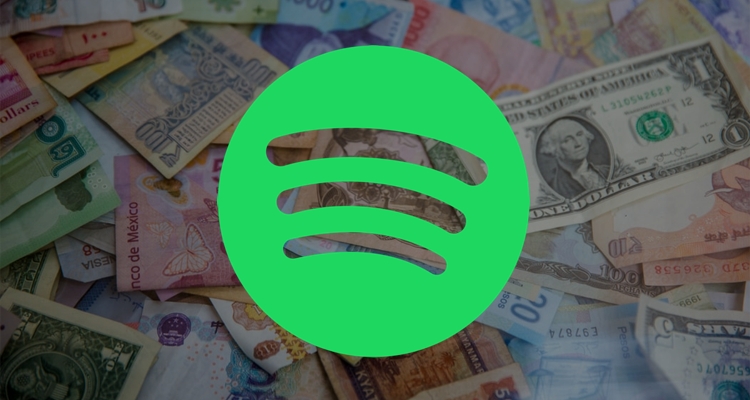 Spotify is the music streaming service of choice for almost 300 million people, with 130 million paying customers.

But the price of a Spotify premium subscription isn’t the same across the world. You may be wondering, ‘how much does Spotify cost across the globe?’ There’s no short answer to that question. Spotify is available in 78+ countries, each with its own pricing structure.

How Much Does Spotify Cost Across the Globe?

Digital Music News has explored how much Spotify costs in each of the countries where it is available. Some key findings from this data include:

Spotify costs the most in Scandinavian countries, where the service has been experimenting with a price hike. Other countries may also see pricing increases, including the United States.

Let’s take a peek at what the service costs around the globe to get a better idea of what each country pays. Keep in mind these are prices for premium subscriptions. Free, ad-supported services also exist, though with far fewer features (and lots of ads between songs).