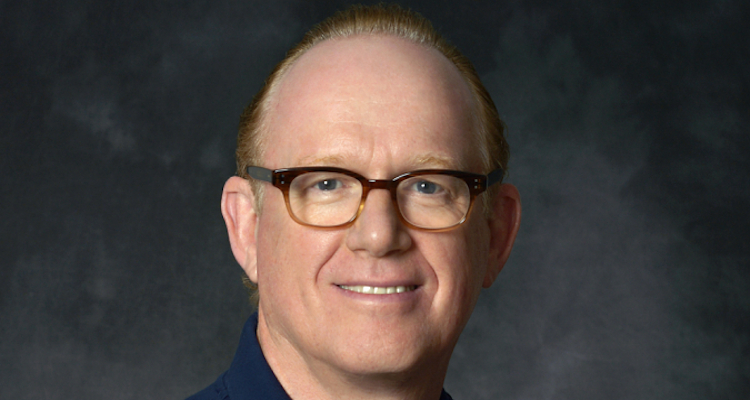 If you have job shuffle to share, we’re all ears. Send us a note to [email protected]

Capitol Music Group (CMG) Chairman and CEO Steve Barnett is set to retire at 2020’s end, concluding a 50-year-long music industry career that began at the Bron Agency in London in 1970.

Jeff Vaughn, Capitol Records’ president, will become CMG’s chairman and CEO in 2021, while Michelle Jubelirer will assume the role of president and maintain her current position as CMG COO.

Tuned Global has hired former AmpliFIND CEO Andrew Stess to serve as head of sales and business development in the United States.

Caroline Molko, who has served as managing director at Warner Chappell Music France for 18 years, will be succeeded by five-year head of A&R Matthieu Tessier on January 5th.

Next, Trevor Allin will remain managing director of Ticketmaster Canada while serving as executive vice president of business and commercial operations in North America.

Lastly, Maura Gibson, a 23-year veteran of Live Nation and its Ticketmaster and Front Gate Tickets subsidiaries, has been promoted to executive vice president of client solutions and strategy for Ticketmaster North America.

Tencent Music has appointed Television Broadcasts Limited CFO Adrian Yau Kee Mak to its board, where he will serve on the Audit Committee.

YMU Group CEO Neil Rodford is preparing to step down at 2020’s end, after two decades on the job, to become chairman of the talent agency’s YMU Ventures subsidiary. Mary Bekhait, currently YMU’s UK CEO, will begin as CEO of the main division in the new year.