Spotify vs. Apple Music: Which Is the Best Music Streaming Platform? 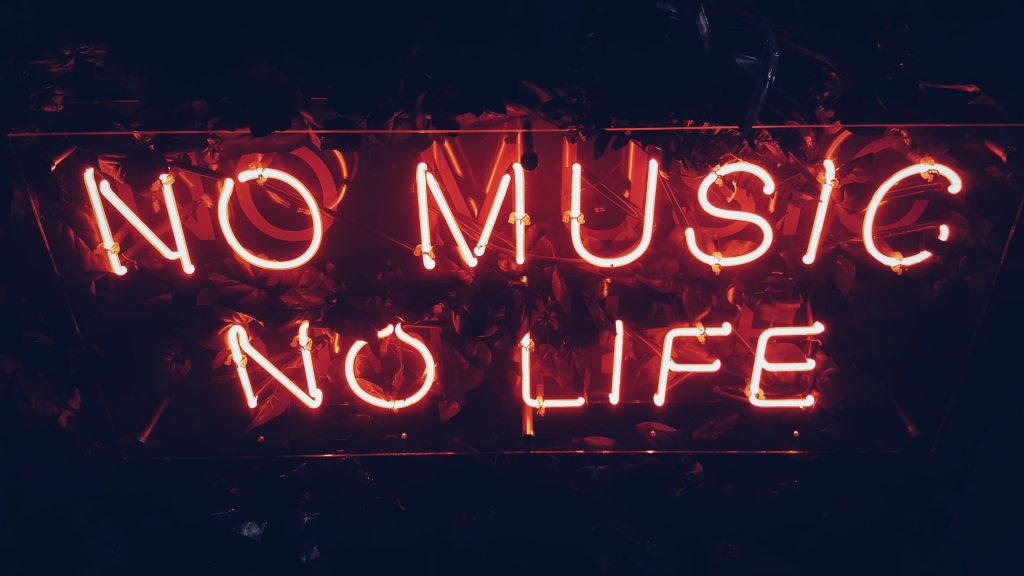 The music industry has always persuaded on rivalries.

While Spotify does not look for an upfront payment as you sign in, the option to buy Spotify plans is always available. In fact, you can look up Spotify plans to suit your purpose. However, the free version of Spotify works just as fine. Apple Music, on the other hand, though offers a free trial, but at some point of time, you have to make a payment to benefit from their services.

Elaborated below are detailed discussions analyzing the know-hows and performance of both the streaming platforms to enable you to choose the best, depending on your preference and requirements.

Spotify is a flexible option for music lovers where you can stream songs for free. It has tailored playlists such as, Discover Weekly that is automatically jammed with new songs and latest releases every week. It has an impeccable algorithm that recommends new songs based on your listening habits.

On Spotify, you have an additional feature of seeing what songs your friends are listening to, if they share this detail with you, on the desktop app. Spotify Codes are an amusing means to share playlists, albums, and tracks with your friends.

Spotify works across devices from PCs to smartphones to game consoles to smart speakers. They are best for their podcast offering. The thing that mainly matters is the number of plays on the playlists. You can check out these best sites to buy Spotify plays on your playlists.

Alternatively, Apple Music, with their exclusive albums and humongous song library, also has playlists based on your listening habits. Additionally, you can listen to their Apple Music 1 Radio stations controlled by human DJs.

One property that makes Apple Music stand out is its exclusive social feature called Connect, which is a part of the Apple Music package. It is a substantial way for the artists to “connect” with their fans in an intimate fashion, gifting access to their new releases.

Initially exclusive to the iOS users, Apple Music has now made itself available for android users too.

Spotify presently boasts over 50 million songs. With a reported addition of 40,000 tracks, on average, every day, Spotify’s services are not bowing down. They have an ample provision of music, much more than you can even listen to. The platform escorts all the latest releases and exclusive lives sessions to its New Releases tab each Friday, making it more convenient for its users. Additionally, the service curates and designs playlists for every musical subgenre and buying Spotify plays for curated playlists is a pro tip to get the best results and being famous.

On the other hand, Apple Music displays over 60 million songs across a broad range of genres, overleaping Spotify’s mark. Additionally, Apple Music has a feature of the iTunes library. This function provides you with an option to freely browse your music – purchased via iTunes store or taken from a CD – along with Apple’s standard catalog.

Spotify, though has experimented with different versions, has chosen to stick to its basic formula of allowing everyone to access tracks in its catalog for free. There are ads every few songs, but the free version give you access to its Discover Weekly playlists and allow you to tailor 15 playlists of your choice. It is a good strategy to hold onto its users and lure them to their Premium paid accounts.

Spotify replaced its radio tab with an “assisted playlisting” feature, which can be found under the search tab. This feature provides you with recommendations based on your interests and past listening history. Premium users also get the benefit of a feature called Endless Artist Radio.

Spotify has a UI designed to work uniformly strong across all the devices making it more user-friendly. Being redesigned for smaller screen and being able to work with multiple platforms are its huge assets.

Apple Music, on the other hand, has a clear disparity between its PC version and mobile version. The version that is developed for smartphones is a little complicated with its large icon design.

Apple Music allows you to download offline tracks across 10 different devices at once with an upper limit of 100,000 songs. Spotify, however, falls behind in this arena with their upper limit sitting at only 10,000 songs on up to five devices.

While Apple Music has some noteworthy progress and better features, Spotify still wins the race with its simpler and accessible interface. Although Apple Music’s larger catalog, exclusive releases and Apple Music 1 makes it a serious contender, but Spotify’s free access and Discover Weekly playlists earns it for the streaming service.