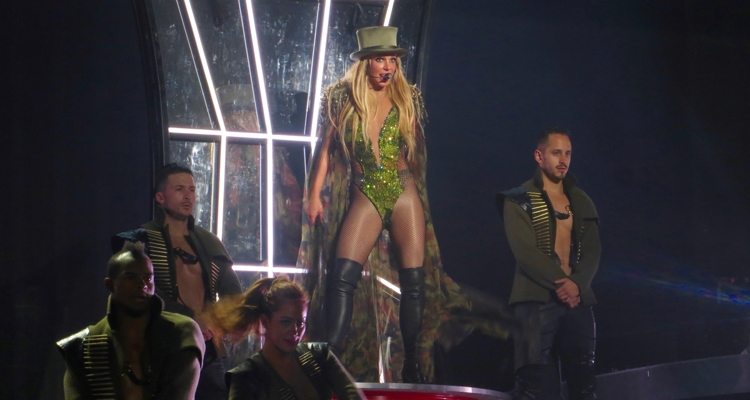 Britney Spears is making new legal moves to free herself from her father and his conservatorship.

Spears has been missing from the stage and public life after her conservatorship. But the 12-year arrangement may soon be coming to an end as Spears seeks freedom.

Spears says her father, James Spears, shows an unwillingness to share control of her assets.

That includes over $60 million in cash, real estate, and other assets. The conservatorship began in 2008 when Britney Spears was struggling with mental issues. She had a public meltdown and shaved her whole head, along with some not-so-great parenting. The conservatorship was granted as a temporary means to help Spears, but the pop icon has remained under the agreement for over 12 years.

Spears says she acknowledges that the conservatorship was necessary at the time. She says it probably saved her career, but she began seeking greater transparency about the arrangement in August. Fans have started posting online under the #FreeBritney hashtag to bring more attention to the issue.

During those August arguments, Spears said she strongly objected to her father returning as a conservator of her person. Instead, Spears asked that Jodi Montgomery, her father’s approved replacement, fulfill the position permanently.

In September, Spears asked that a corporate fiduciary, the Bessemer Trust, become the sole conservator of her finances. That would completely edge out her father, who has retained control for more than a decade. Meanwhile, her father has filed a petition to have Andrew Wallet return as his co-conservator. Wallet withdrew from that hearing after Britney Spears objected to his return.

In documents filed by her court-appointed attorney, Samuel Ingham III, Spears says her father is clearly planning to attempt “to retain full functional control of her assets, books, and records in the face of Britney’s objections.”

Spears cites her father’s failure to notify her that her business manager resigned as one reason he’s not fit to retain conservatorship over her. James Spears appointed a new business manager without her permission, which Spears says she plans to object to in the account reports. In his own filings, James Spears argues that he has performed his job well.