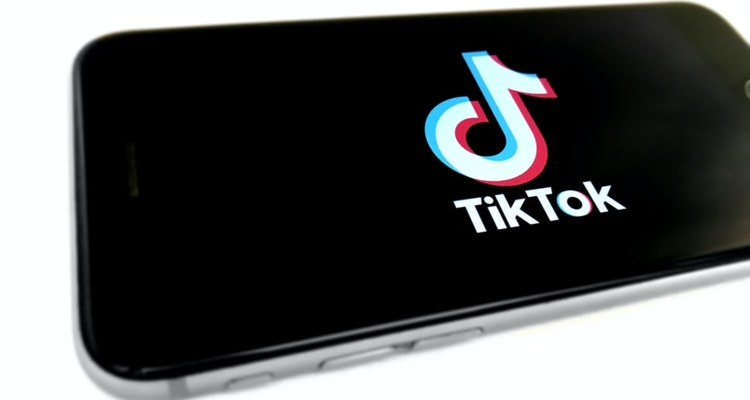 TikTok says it isn’t sure whether the TikTok ban will happen because it hasn’t heard from the Trump Administration in weeks.

Yesterday TikTok filed a petition in a US Court of Appeals for a review of actions by the Trump Administration. Specifically, the Committee on Foreign Investment in the United States (CFIUS) is the entity charged with investigating TikTok. TikTok says it hasn’t heard from the Committee in several weeks about the upcoming November 12th deadline.

CFIUS set the deadline for TikTok to divest itself of “any tangible or intangible assets or property, wherever located, used to enable or support ByteDance’s operation of the TikTok application in the United States.” TikTok filed for a 30-day extension to the original CFIUS deadline, but that’s when communication ceased.

TikTok was granted a preliminary injunction against the deadline late last month. In a statement to The Verge, a TikTok spokesperson says they’ve done everything possible to comply with the CFIUS investigation.

“For a year, TikTok has actively engaged with CFIUS in good faith to address its national security concerns, even as we disagree with its assessment,” the TikTok spokesperson says. “In the nearly two months since the President gave his preliminary approval to our proposal to satisfy those concerns, we have offered detailed solutions to finalize the agreement – but have received no substantive feedback on our extensive data privacy and security framework.”

“Today, with the November 12 CFIUS deadline imminent and without an extension in hand, [TikTok] has no choice but to file a petition in court to defend our rights and those of our more than 1,500 employees in the US. We remain committed to working with the Trump admin – as we have all along – to resolve the issues it has raised, but our legal challenge today is a protection to ensure these discussions can take place.”

Per the original agreement, ByteDance has agreed to sell a minority stake in TikTok to Oracle and Walmart. Trump gave his approval for that deal to go ahead in September, but China signaled disinterest.

The deal was never sanctioned by the Chinese government, which made amendments to its export policy to prevent AI tech from being sold off. That means potential TikTok buyers will not have access to the ‘Discover’ algorithm’s secret sauce for producing viral content to gain and keep users engaged with the platform.