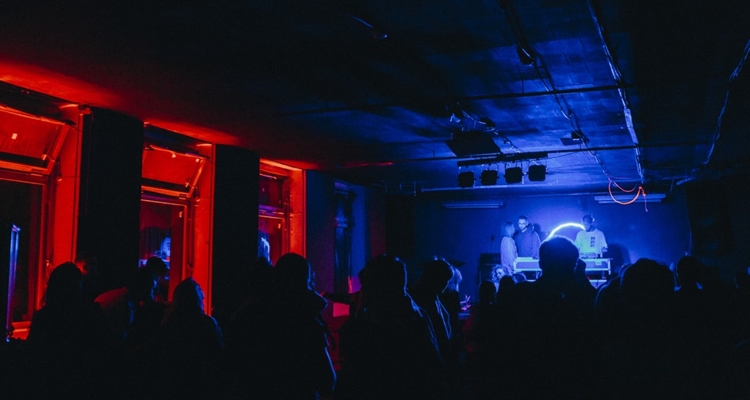 A German court has ruled that club owners can benefit from a lower VAT rate – because ‘techno is music.’

The case was heard in the Munich-based financial high court, with clubs arguing that DJs make music. In Germany, night clubs pay 19% VAT, while concert halls in Germany have a reduced VAT of 7%. The Federal Court ruled that the reduced rate was not due to musicians and singers, but to the primary reason visitors attend.

“DJs do not simply play sound carriers (composed by others), but they perform their own pieces of music using instruments in the broadest sense, to create sound sequences with their own character,” The Federal Court ruled. That decision stands even if revenue from drinks is higher than entry tickets. The court recognizes that techno music is a primary draw for the night club experience.

Berlin has a reputation for a huge nightlife scene, with techno music helping to shape that. Millions of tourists visit the city each year from all over the world – until the pandemic shut down these clubs.

The courts acknowledge the primary driver for club attendance in otherwise normal situations is techno music.

Techno music played an important role in uniting the two halves of Germany in the early ’90s. The style originated in Detroit in the mid-1980s before migrating to West Germany in the late ’80s. After the Berlin Wall fall, empty buildings were soon taken over by young people to organize illegal parties featuring techno music. These temporary clubs struck up all over Berlin in the following years.

Tresor started as Ufo Club and was an illegal party that moved around for over three years. The venue it occupies today was reopened in 2007 in Mitte. Der Bunker is closed, and E-Werk is a venue for anything – not just techno music. Each of these clubs had their own sound, which is something techno clubs in Berlin still do.

Berghain, one of the clubs suing for the reduced VAT, favors darker, industrial techno. Tresor maintains techno DJs that perform closer to the genre’s roots in Detroit techno. These clubs build techno music as part of their identity, which is why audiences from all over the world come to enjoy them. In the court’s eyes, that’s no different than tourists heading to a concert hall to see an orchestra play.