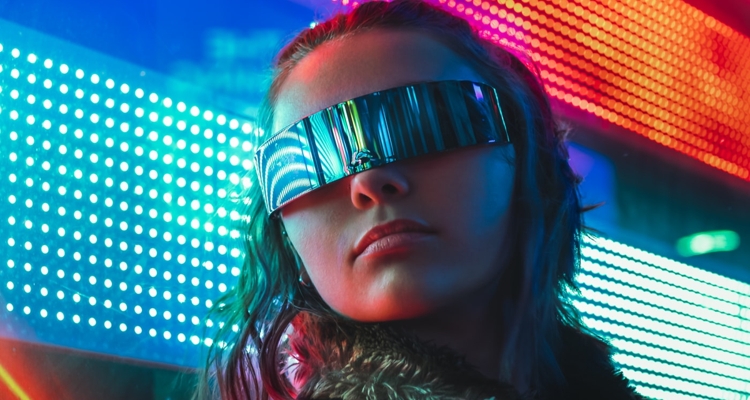 The games industry is tackling DMCA takedowns on streaming platforms with a new ‘streamer-friendly mode.’

CD Projekt Red is the first game developer to make it easier for streamers to sidestep music copyright violations. Cyberpunk 2077 is due to launch in about a month with a setting to disable copyrighted music. It allows streamers to avoid receiving DMCA strikes on their Twitch account. That comes after Twitch started playing whack-a-mole with DMCA strikes rather than actually licensing music.

The whole situation has put gamers and game developers in a tough situation. Gamers want to stream their favorite games to their audience. Game developers want the exposure, which usually translates into more launch week sales for the game. But one instance of improperly licensed music can now get a Twitch streamer banned.

Cyberpunk 2077 is in an interesting situation. The game itself is like Grand Theft Auto on steroids, with over 150 custom songs on the radio in Night City – the in-game world. There’s no shortage of tracks from well-known artists like Refused. Refused recorded the music for the in-game band Samurai, featuring fictional frontman Johnny Silverhand.

Refused vocalist Dennis Lyxzen said CD Projekt Red reached out to him via Instagram. They asked if he’d like to be a voice in the game. “I’m not a gamer, so I just passed it on to my management, and they were like, ‘holy shit, this is a huge deal,'” he says. “They wanted to do this band Samurai in the game, kind of based on Refused. So we just figured what better way than to just have Refused be Samurai. We ended up doing that, and it was pretty awesome.”

Other high-profile artists included on the Cyberpunk 2077 soundtrack include Grimes, Rat Boy, Nine Inch Nails, and Run the Jewels. The game has been delayed multiple times this year, and was finally pushed back to December 10th.

Twitch users who stream games will need to use the streamer-friendly mode to avoid DMCA strikes on their account.

It’s an interesting approach when game developers have to create a workaround. Twitch exposure undeniably leads to more sales of games, so any copyright issues can cause problems. CD Projekt Red doesn’t want the launch of its biggest game with tons of custom music to be marred by DMCA takedowns. And Twitch still doesn’t have its copyrighted music situation figured out.

Instead of gamers having to be cautious and not stream a game like Cyberpunk 2077, they can cut all copyrighted music. It’s harsh and doesn’t capture the game’s full feel, but it also avoids headaches from takedowns later on.