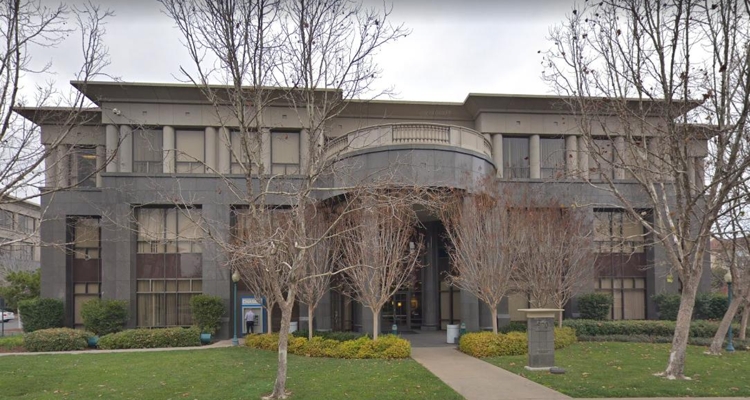 Roblox is a massive platform that is more than just a game – it’s become an online hangout for young people. It resembles Linden Labs’ Second Life remade in Lego (which is still alive and kicking nearly 20 years later). Roblox has grown exponentially during the pandemic as kids worldwide use it to socialize while at home.

But Roblox has taken a page out of Epic Games’ playbook for Fortnite when it comes to music. Here’s why the Roblox IPO is important for the music industry.

Roblox averages 100 million monthly active users between the ages of 12 and 18. That’s a prime target for the music industry. Kids are spending hours upon hours of time on the platform, and artists and labels are taking notice. Nearly half of all children aged 9-12 in the US play Roblox at least once a week.

Roblox is telling the music industry its doors are wide open for collaboration. The company has had a Global Head of Music since August 2019 – Jon Vlassopulos. He was hired to help develop a music strategy for the fledgling social gaming company.

That strategy will include virtual music merchandise inside the game to making licensed music available within the game itself. Remember, Roblox is not just a game teens play – it’s a platform they can use to create. Concert live streams and album launches are also a part of that strategy.

Digital Music News recently reported that over 1.2 million people tuned in to watch the Ava Max album launch drop. And Lil Nas X is on board with a performance, debuting his latest single within Roblox to its massive young audience. Being able to create a branded world for Lil Nas X, Travis Scott, or whoever else is the appeal of the game.

Roblox wants its world to become a tour destination – much like the Fortnite Party Royale stage.

Vlassopulos says this will become more important than having a static website or a Facebook presence in the future. “Somewhere between a music video, a mini-game, and a fan club, all mashed up into one,” he describes it. “But also, because we’re not an ad-supported platform – we’re a commercial platform – they can actually make money from the get-go.”

Earlier this year, Roblox streamed The One World: Together At Home concert to its audience. Vlassopulos says that was an example of creating a virtual venue where people could gather. It’s the precursor to what’s coming for the company’s music strategy.

“That was a music co-experience in its early incarnation, and on the merch side, we did millions and millions of virtual items around the show for a brand – Global Citizen – that wasn’t massively known beforehand,” he told Music Ally. “That was a toe in the water.”

So what are the financials like for the Roblox IPO?

Investors in Roblox have raised $335 million since it began in 2004. Backers include Altos Ventures, First Round Capital, Meritech Capital Partners, Index Ventures, and others. Roblox plans to list on the New York Stock Exchange under the ticker RBLX.