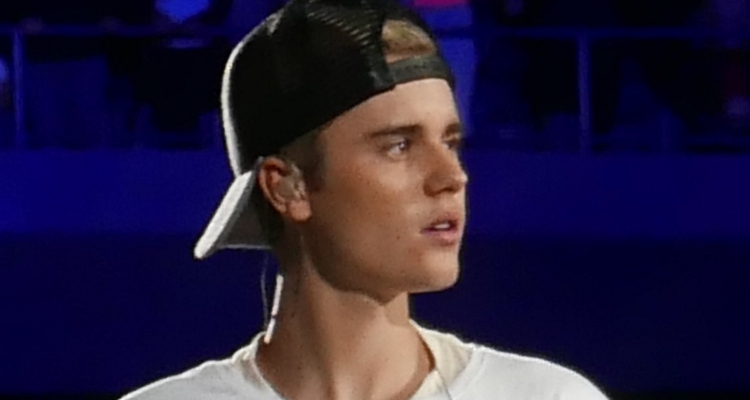 For reference, about 6.7 million fans tuned in for last year’s 47th American Music Awards ceremony, which garnered an average 1.8 rating in the 18-49 demographic, tying the awards show’s previous all-time low rating. Additionally, the latest viewership total marks a staggering 7.8 million-viewer fall-off from the 2010 AMA ratings, which came in at 11.6 million watchers (with a 4.3 rating in the 18-49 category).

It’s also worth noting that the AMAs’ television audience has continued to shrink at a rapid pace in more recent years. The aforementioned 7.8 million-fan slip (since 2010) is substantial, but even the 2016 AMAs attracted some 4.4 million more viewers than the 2020 AMAs.

The likes of Justin Bieber, The Weeknd, Katy Perry, Machine Gun Kelly, and BTS performed live during the 2020 AMAs. But evidently, the sets were unable to compel a larger number of viewers (compared to 2019) to watch the hours-long event in its entirety. Other awards shows have also experienced a clear-cut viewership decline in 2020, as part of a years-running trend that’s seen many fans pivot to different programs and forms of entertainment – including streaming services.

In January, prior to the onset of the COVID-19 pandemic, the Grammys attracted their lowest number of viewers since 2008. Last month’s Billboard Music Awards experienced a 55 percent year-over-year viewership fall-off, at an estimated 3.6 million live viewers, as well as a 62 percent decline in the 18-49 ratings category.

Viewership for the 2020 MTV Video Music Awards also decreased from 2019. And despite performances from artists such as Jason Aldean, Luke Combs, cohosts Reba McEntire and Darius Rucker, and even Justin Bieber, this month’s Country Music Awards recorded a new viewership low of 7.1 million.

Moving forward, as the number of entertainment and media options continues to grow, it’ll be worth seeing how – or whether – leading awards shows in the music industry and the broader entertainment sphere adjust in an effort to maintain fan interest and remain relevant.

Taylor Swift – who’s taken home the AMAs’ “Artist of the Year” award for three consecutive years and has received the most AMA awards, 32, of any musician – made headlines after stating in her (remote) acceptance speech that she’s in the process of re-recording her old music. The development follows Scooter Braun’s reportedly $300 million sale of Swift’s catalog to Shamrock Holdings.