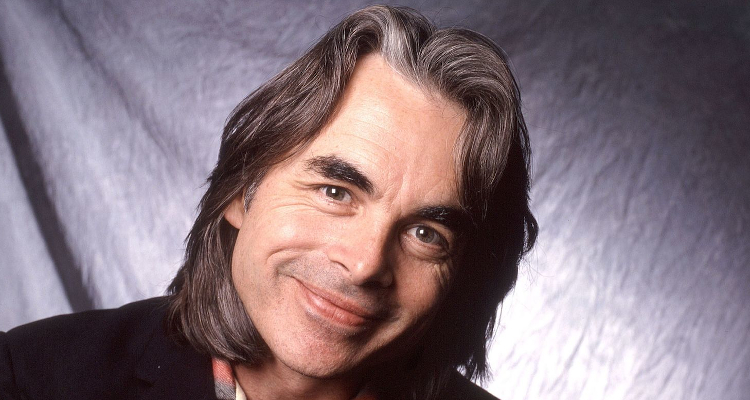 “Small Town Saturday Night” singer Hal Ketchum has passed away at the age of 67 due to complications of Alzheimer’s disease.

The Greenwich, New York-born country artist’s wife, Andrea, announced the unfortunate news this afternoon, in a Facebook post. This short message discloses that Hal Ketchum – who’d battled Alzheimer’s “for some time” before retiring from performing in April of 2019 – “passed away peacefully last night at home” in Nashville, Tennessee.

During his more than three-decade-long career, the Grand Ole Opry member Ketchum released 11 studio albums, which featured well-known tracks including “Past the Point of Rescue,” “Hearts Are Gonna Roll,” and “Stay Forever.” Outside of music, the country star was an active painter – his pieces have been showcased in Santa Fe, New Mexico’s highly regarded Pena Studio Gallery – and a master carpenter, with a particular interest in crafting toys.

On social media, a multitude of fans and fellow artists are offering kind words and celebrating the life of Hal Ketchum.

“Rest In Peace, Hal Ketchum. And God Speed. I was so proud and excited to share the Austin City Limits stage with him in 1994,” wrote Kelly Willis, who played a benefit concert for Ketchum back in February.

“So sad to hear that Hal Ketchum has gone to live amongst the angels. We will miss you down here, Hal! He was such a talent and a dear soul. #riphalketchum,” said the two-time Grammy winner LeAnn Rimes Cibrian.

“RIP @halketchum I played Ann Arbor #theark w/him -I only knew him as a country hit maker. He played solo and BLEW. MY. MIND. His voice,guitar,songs! +he was incredibly friendly n fun n we jammed. he welcomed me. it was a beautiful experience. He’ll b missed. #oneofakind,” penned Elizabeth Cook, who’s appeared over 400 times at the Grand Ole Opry since 2000.

“#HalKetchum was one of my favorites as a kid. #RIPHalKetchum,” said Nascar driver Brad Keselowski.

“RIP brother Hal Ketchum … just 67 years old … so sad to lose yet another one this year,” stated The Oak Ridge Boys.

The Oak Ridge Boys’ tribute message to Hal Ketchum refers to the number of other beloved country music artists who’ve passed away in 2020. Country legends including Kenny Rogers, Charlie Daniels, Joe Diffie, and John Prine have also perished this year. And outside of the genre, the music community has been forced to part with Eddie Van Halen, Vera Lynn, Little Richard, Bill Withers, and other industry mainstays.