Is Your Apple Music Not Syncing? — iCloud Library Problems Fixed, For Now 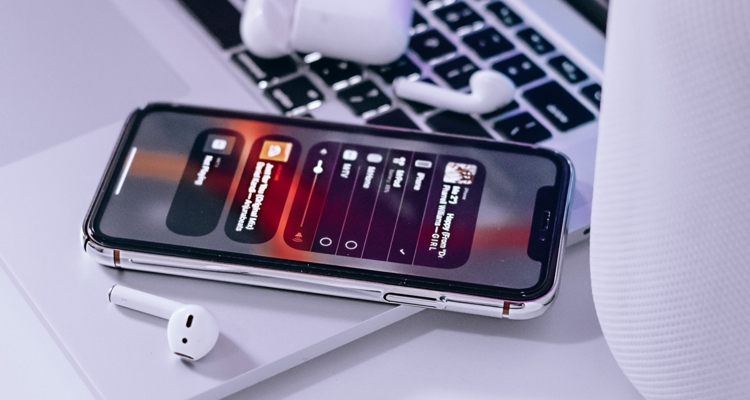 Over the last 72 hours, many Apple Music users have experienced issues with the service. Subscribers took to the internet to complain about being unable to access their music libraries. “Why is Apple Music not syncing my iCloud Music Library?” one query asks. The issue appears to have been solved for now – but here’s what happened.

The iCloud Music Library allows Apple Music users to store their personal library online. It matches uploaded songs listed on iTunes or uploads them directly if none is available. The service is included as part of an Apple Music subscription. It’s also included in a standalone service called iTunes Match.

Users began reporting problems when an Apple Music library sync was attempted on macOS or in iTunes on Windows. Those affected by the problem would see an error screen announcing the sync had failed and the error text, “Genius results can’t be updated right now. The network connection was lost.” The message appeared despite no network connection issues, many users report.

Users who were impacted by Apple Music not syncing were unable to access synced playlists and music.

That includes across Mac, PC, and iOS devices – rendering their local library of music virtually worthless. Reauthorizing the machine with Apple Music did nothing to fix the issue – it was a server-side problem. Apple’s system status page mentioned no problems with iCloud throughout the last 72 hours.

However, people who have reached out to Apple support staff have been told they’re aware of the problem. People who are affected by Apple Music not syncing should try to sync their library again, as the issue appears to be fixed. Apple hasn’t commented on what caused the problem or whether or not it might return.

Earlier this year, many iPhone users were reporting problems with their apps and services. The error turned out to be related to a Facebook glitch in its software development kit. Many of the apps that relied on Facebook’s login services reported problems. The Apple Music not syncing issue could be similar – where Apple experienced issues with its iCloud service.

For now, if you’re having issues trying to sync your local iCloud library, try restarting your Mac.

If the problem still persists, contact Apple and let them know you’re having a problem that hasn’t been resolved. They haven’t publicly acknowledged any problem – but you might get help from support.