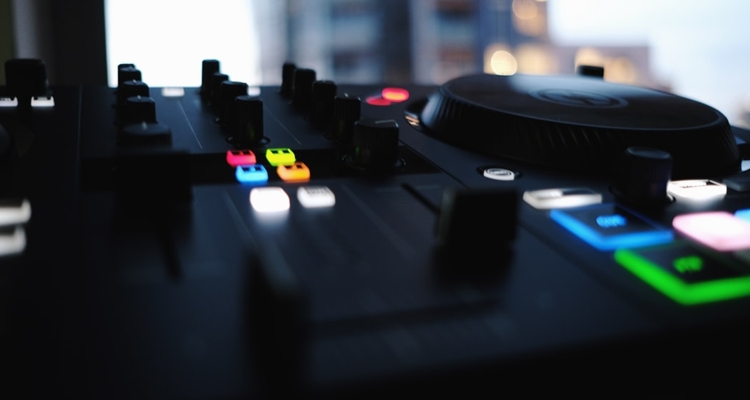 Native Instruments is warning users not to upgrade to macOS Big Sur yet. It may physically damage some of its equipment.

Musicians who use Apple’s platform for their work are already at a point of limbo. Apple is changing from Intel Silicon processors to its own in-house Silicon-based on ARM. The transition is causing hiccups with hardware and legacy devices built for Intel architecture.

But Native Instruments is warning that the latest macOS update, Big Sur, may have consequences for its users as well.

“Using a Traktor Kontrol S4 Mk3 on macOS 11 (Big Sur) can cause malfunction and potentially damage your controller,” the company warns on its support pages. “We are working together with Apple to find a solution to this problem.”

The support pages don’t detail how the new Big Sur update can damage its device. But it does say that other products in its range, including the Maschine Mk2 or Mikro Mk2, can cause high CPU spikes. Native Instruments also notes that some of its older products are not compatible with the macOS Big Sur update.

When the migration from iTunes to Apple Music officially happened, the hardware maker took forever to support it. It was just over a year ago that Native Instruments was warning its DJs to stick with macOS Mojave ‘for now.’ That’s because the ability to export an XML playlist in real-time to other applications was missing in macOS Catalina. The lack of that feature broke cross-platform compatibility across a wide range of its devices.

At the time, Apple threw shade at Native Instruments for not having a workaround ready. “If developers followed the tools that Apple has provided, there is still direct access to playlists and stored music through iTunes APIs,” AppleInsider noted of that situation.

For now, anyone using Native Instruments equipment should think twice before upgrading to Big Sur. These hardware problems are still being tested. If you’re curious about the compatibility status of Native Instruments devices, check here.