How Much Is Travis Scott Making from His McDonald’s, Nike, PlayStation, and Other Sponsorships? 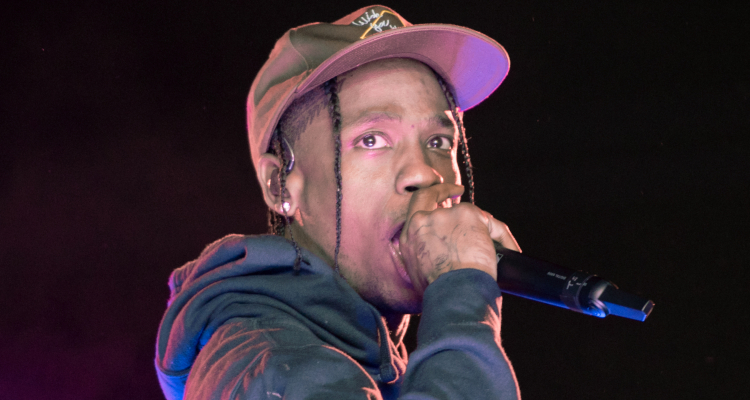 Travis Scott has shed light upon the earnings he enjoys from his sponsorships with McDonald’s, Nike, PlayStation, Fortnite, and other well-known brands.

The 28-year-old rapper and entrepreneur discussed his business-related earnings with Forbes, noting early on that unlike most other celebrity endorsements, he possesses considerable control over the agreements’ creative direction. And throughout the piece, Travis Scott emphasizes that this seldom-seen sway in the corporate world has contributed to his success in terms of both income and reach.

The Houston native Scott generates “around $10 million” per year from his shoe-centered Nike deal, the text relays. Though the sum is modest compared to the pay he receives from other sponsorships, the footwear line remains extremely popular among fans – even some used pairs are selling for approximately $1,000 apiece on Ebay presently – and likely bolsters public interest in his additional projects.

Scott’s massive Fortnite concert, which attracted a staggering 12 million or so concurrent viewers, put a roughly $20 million check in his pocket, the text indicates. The estimated total is based upon information provided by an unnamed source, with the lion’s share of the multimillion-dollar windfall having derived from digital-merchandise sales. Now, on the heels of Epic Games’ unqualified success with the in-game gig, several investors and other developers are turning their attention to the potential of livestream experiences (some of which are also avatar-driven).

Next, the “Sicko Mode” rapper’s popular McDonald’s meal, which caused supply-chain problems at the fast-food chain upon debuting in September, brought him a separate $20 million payday, per Forbes estimates. About a quarter of the figure is attributable to a flat payment, while merchandise sales (shirts, hats, pillows, and more) produced the latter 75 percent.

Lastly, the newest sponsorship agreement that Travis Scott has inked – a deal with PlayStation – delivered $1 million worth of upfront compensation, according to the text. The multiyear contract may ultimately encompass a special-edition PlayStation 5 console as well as a first-party title developed by Scott (who is signed to Sony Music’s Epic Records), with expected earnings of some $20 million more.

Given the immense income and promotional potential associated with today’s AAA video games, Scott and PlayStation’s partnership is worth following in the coming weeks and months. And in a testament to the six-time Grammy nominee’s diverse approach to business opportunities, which appear to build upon one another, Travis Scott and Byredo rolled out a “Space Rage” perfume (with a $285 price tag) and a candle ($95) today.

Scott is also reportedly preparing to launch a hard-seltzer line and, separately, remains entangled in a high-profile copyright infringement lawsuit for allegedly lifting the guitar riff in “Highest in the Room” from Instagram.