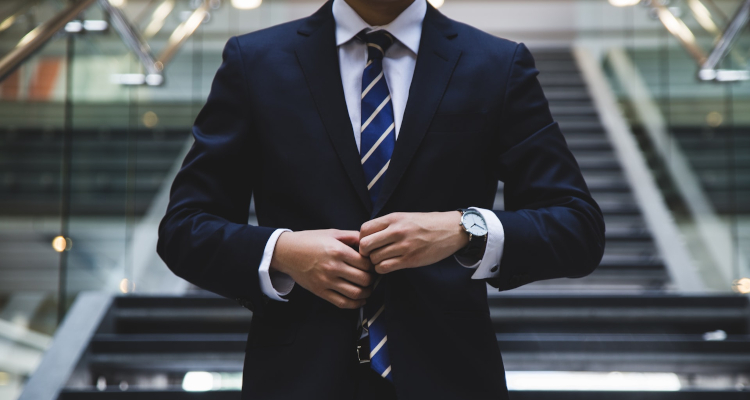 If you want to learn how to make it in the music industry, one way is to talk to people who have already made it. During a recent livestream event, sync licensing platform Songtradr invited two successful music industry professionals to discuss their unique paths to career success.

Throughout the discussion, the trio offered invaluable tips on how to make it in the music industry. So what were the most important takeaways?

Though their respective careers and roads to prominence differ, both Lopez and Schupf emphasized throughout the livestream that they work hard and strive for professional results in everything that they do.

Lopez became interested in music supervision at a young age – before she even understood exactly what the field involved – and proceeded to seek out a wide variety of pertinent knowledge in an effort to equip herself with the tools required to perform optimally on the job.

“I feel like I needed to educate myself in all areas, anything that touched music supervision,” the Cal State grad said. “Whether it was great artists that are signed to a major label, to indie, to writer splits, to how California copyright law works.”

This pursuit of information and insight prompted Lopez to forge relationships with well-established supervisors, and the resulting observations helped lay the groundwork for her aforementioned 14-year run (and counting) at Neophonic.

2. Embrace the Creative Side of the Industry

Schupf, for her part, stressed just how essential it is for success-minded music industry professionals to understand the creative side (and, inversely, for artists to grasp the business side).

“I love the business just as much as I love the creative,” said the NYU School of Professional Studies alumnus, who earned a master’s degree in music technology. “And I don’t shy away from it, and I think it’s really important to educate yourself – as a creative, like as a music supervisor you’re being creative, you’re providing music for visuals, which is a highly creative thing to do.

“But also knowing all the laws and knowing all the business and being able to negotiate the deals I think is extremely important. And I always encourage my clients to also know their own business and read their own deals and be involved in all their negotiations even if they have teams of managers and lawyers and other executives around them,” stated Schupf.

Significantly, the advice will help artists to avoid the contractual pitfalls that have caused other creators so many problems. And behind-the-scenes professionals can unlock greater career opportunities for themselves and their clients by embracing the creative side, per the longtime music publishing expert Schupf.

Schupf relayed during the Happy Hour that she’d sometimes failed to voice professional concerns and offer constructive criticism early on in her career, while she had genuine qualms about the matters at hand. The business owner has since overcome the hesitancy, however, and now encourages rising music industry professionals to speak their minds.

“One mistake I made involving what ended up being a loss of money was being too scared to ruffle the waters of a preexisting relationship that I was new to. And so, allowing somebody else on the team to dictate how we handled something even though I viscerally disagreed with it but felt it wasn’t my place to, you know, voice my opinion at that time because I was newish.

“And that’s something that I carry with me and always encourage people to speak up,” continued Schupf, before host Victoria Wiltshire noted that an automatic willingness to express reservations comes with time and experience.

4. Take Yourself – and Your Career – Seriously

Towards the discussion’s conclusion, Janet Lopez disclosed advice specifically for those who are thinking about how to make it in the music industry. Most notably, the esteemed music supervisor stated that taking yourself and your career seriously makes it harder to quit and, just as consequentially, sets the stage for results.

“Take yourself seriously, because it’ll be much harder to quit or to give up if you have real conviction about what it is that you’re doing and why you go to work every day.

“And I think it’ll make you better at what you do if you really take it that seriously or take it to heart in that way,” said Lopez.

Despite her decades of high-level experience, Schupf indicated that she continues to surround herself with a nuanced team, including individuals who have generally varied opinions and viewpoints, to serve as something of a safeguard against the inherent subjectivity that comes with pursuing business in art – and especially music.

For those who are wondering how to make it in the music industry, the point is significant in that it will discourage tunnel vision and contribute to stronger overall projects.

“It is subjective,” Schupf acknowledged of judging tracks. “I think as you are working with people and building teams, for me I think it’s so super important to have diverse teams and different perspectives. Because we all hear things differently.

“I could be wrong. … I think through experience I’m wrong less of the time, but that still doesn’t mean I can’t be wrong,” concluded the former Imagem Music exec.