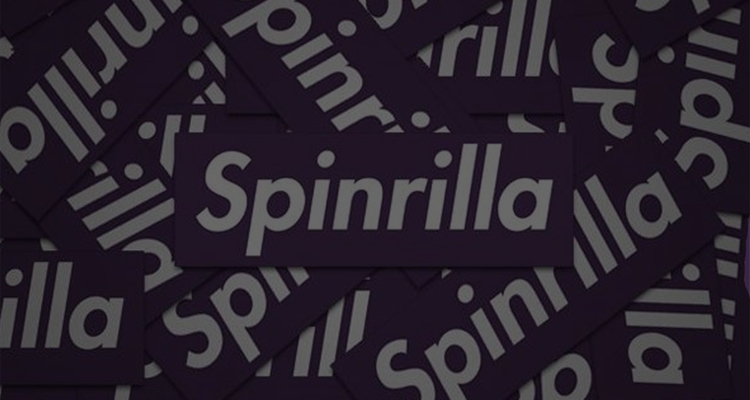 On February 3rd, the Recording Industry Association of America (RIAA) filed a lawsuit against Spinrilla on behalf of its major label constituents Universal Music Group, Sony Music Entertainment, and Warner Music Group (specifically Atlantic Records). That lawsuit says Spinrilla hosted music from its clients’ artists without their permission. The RIAA described Spinrilla’s actions in that lawsuit as “ripping off music creators by offering thousands of unlicensed sound recordings for free.”

Spinrilla claims it is a “forum” or a venue where artists can promote their own work. “They’re painting this as if it’s some Napster-like community where people share other people’s music, but it’s not that at all,” Spinrilla attorney David Lilenfeld argued at the time. Lilenfeld said Spinrilla uses a content recognition service to catch copyrighted material before it appears on the site.

But the lawsuit revealed Spinrilla’s founder and operator Jeffery Dylan Copeland helped upload what it called ‘mixtapes’ to the site. Those mixtapes contained copyrighted music pieces.

“Plaintiffs identified forty-five mixtapes containing 165 works… for which Plaintiffs own the copyrights that were uploaded directly by Copeland, the last of which was uploaded on July 5, 2016,” one section of the lawsuit states.

“Defendants concede that Copeland uploaded thirty-eight of the forty-five mixtapes but deny knowing that those mixtapes contained Plaintiffs’ works,” it continues. “Copeland testified that he did not listen to the mixtapes prior to uploading them and did not look at the track names or artists.”

“There is no dispute that Spinrilla and Copeland were aware that nine DJs had repeatedly infringed Plaintiffs’ copyrights prior to July 2017 and had failed to terminate the user accounts of all but one of these DJs,” the lawsuit says.

Copeland is also accused of bypassing the Audible Magic content filter the industry recommended Spinrilla use to identify copyrighted content. “On several occasions, Copeland communicated with Spinrilla DJs about mixtape tracks that were blocked by Audible Magic’s filter,” the suit states.

While Copeland informed users that Spinrilla does not allow copyright infringing sound recordings on its platform, he also at times instructed users to modify sound recordings in order to get past Audible Magic’s filter.”

With Spinrilla’s mixtape defense struck down, both parties are now preparing for pretrial claims of damages. Those filings will come no later than January 13th, 2021. At this stage, it’s unclear what this means for Spinrilla’s future. The major labels have shut down numerous sites in the past, especially after scoring legal victories.

“We are gratified by the court’s decision, which sends a message that online streaming providers cannot hide behind the actions of their users to avoid their own liability for copyright infringement that occurs through their systems. The decision also reaffirms that merely characterizing unauthorized copies of sound recordings as ‘mixtapes’ does not make them any less infringing than any other unauthorized uses of copyrighted works. The court got it exactly right on several key points of copyright law in the digital streaming context, and we hope that it serves as a lodestar for other courts and service providers alike.”