These Are the Most Popular Artists on Spotify – Spotify Wrapped 2020 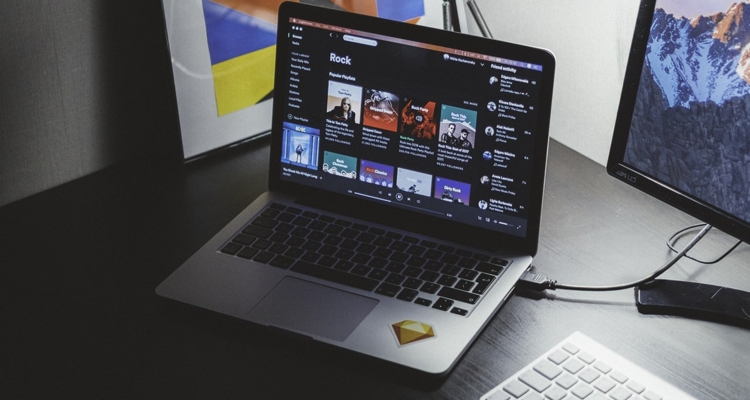 The most popular artists on Spotify this year might surprise you, given how novel 2020 was.

This year has felt, operated, and sounded differently, reflected in the yearly Spotify Wrapped 2020 stats. This year’s most-streamed artist was Puerto Rican rapper Bad Bunny – with more than 8.3 billion streams. His album YHLQMDLG released in February 2020 and claimed the most-streamed album title as well.

Seeing the leader in the podcast category should come as no surprise. Spotify spent big bucks to get The Joe Rogan Experience as an exclusive podcast offering. But some of the broader trends related to how we consumed music and podcasts changed too.

Spotify saw a marked increase in nostalgia-themed playlists, as listeners yearned for better times. Work-from-home-themed playlists also skyrocketed, unsurprisingly, as most of the world’s workforce sheltered in place. Mental health and wellness podcasts and sleep meditation tracks also gained in popularity this year.

Spotify says hair-cutting, gardening, and cleaning-playlists also saw a boom on the platform. This year was also the rise of music streaming on gaming consoles. Both the Xbox and the PlayStation saw a 55% rise in streaming Spotify while gaming.

Over 64 million streams of Spotify’s Black Lives Matter playlist happened this year. Around 65,000 playlists were created by Spotify users to highlight the cause, either titled ‘BLM’ or ‘Black Lives Matter.’

Podcasting continues to grow in the platform, as more 18-24-year-olds listened to a podcast for the first time this year. Between 6 AM to 9 AM, early in the morning is the most popular time for people to listen to podcasts. That’s probably unsurprising too, as most people start their day with a commute (or they used to before the pandemic).