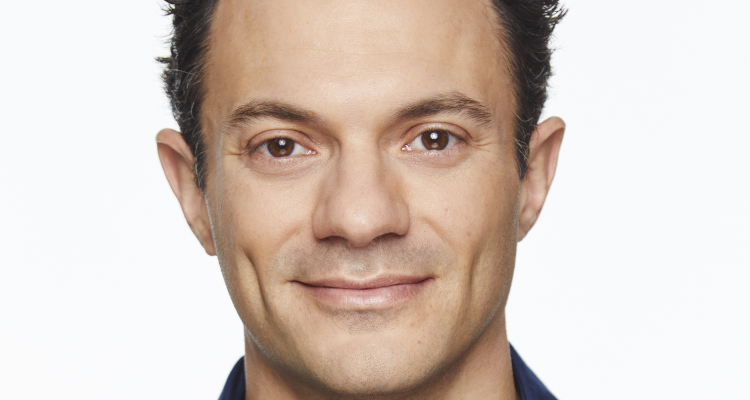 SoundCloud President Michael Weissman will become chief executive officer on January 1st, 2021. The company’s exiting CEO, Kerry Trainor, will remain on the board of directors.

FCC Chairman Ajit Pai has announced that he will step down from the post on January 20th, 2021.

Additionally, WMG has promoted Simon Robson, who’s been with the company for more than two decades, to president, international, recorded music.