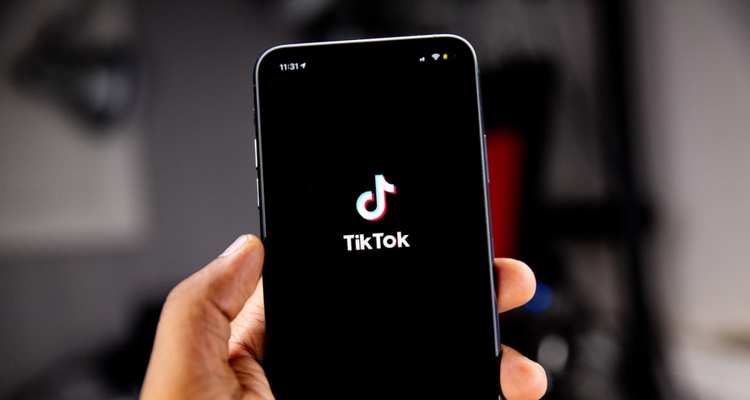 A federal appeals court will hear oral arguments in the TikTok ban case on December 14th.

An investigation by the Committee on Foreign Investment in the United States (CFIUS) caused the Commerce Department to issue an order to ban TikTok for download in the U.S. But a U.S. District Judge blocked the order in September.

The Trump administration also extended the deadline for ByteDance to divest itself of TikTok’s U.S. assets. The administration says the app poses a national security threat to U.S. citizens via data collection, which could be obtained by the Chinese government. TikTok has denied any allegations that it provides data to the ruling Chinese Communist Party.

ByteDance has been in talks for months with Walmart and Oracle to shift these assets into TikTok Global – a new and separate entity.

But shortly after the election, TikTok says the U.S. government stopped communicating about the proposed ban. ByteDance said it had submitted at least four different proposals, attempting to address U.S. concerns. The entity would be “wholly owned by Oracle and Walmart and existing U.S. investors in ByteDance.”

On October 30th, U.S. District Judge Wendy Beetlestone blocked another aspect of the legislation barring the app from operating in the United States. She enjoined the agency from barring data hosting within the United States – or contracting with content delivery services like Microsoft’s Azure.

The hearing on December 14th will establish whether or not the government can ban an app from operating in the United States.

It should finally bring a decisive end to the question of whether TikTok will continue to operate in the United States. This long and drawn-out saga might not be over with the new Biden administration, though.

While President-elect Biden will have his hands busy, he has signaled he has concerns about TikTok, too. “I think that it’s a matter of genuine concern that TikTok, a Chinese operation, has access to over 100 million young people, particularly in the United States of America,” Biden told reporters at a campaign stop in Minnesota.

It’s unclear if the Biden administration will continue to pursue a TikTok ban in the United States. The Oracle/Walmart deal is supposed to resolve many of the data complaints aired by the Trump administration. TikTok Global would be a U.S. entity responsible for the data of its U.S., Canadian, Australian, and New Zealand users.

For now, it looks like the judge will uphold the original decision to block the Commerce Department order. TikTok probably won’t be banned on December 14th.