Foals Keyboardist Says Bands Should Stop Touring to Save the Environment 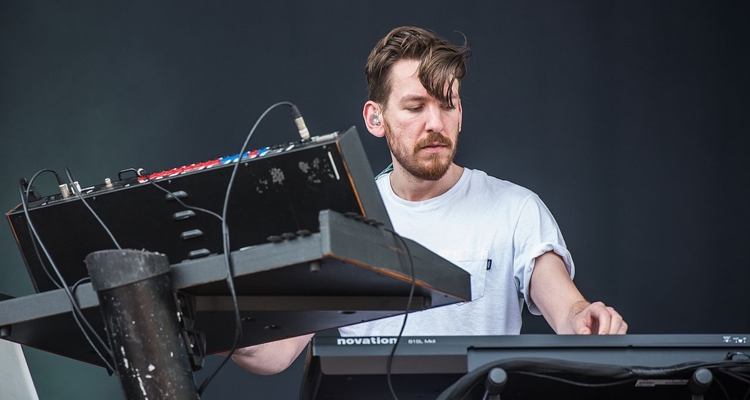 The 35-year-old musician said he’s struggled with the idea of touring to the far reaches of the planet. “I think that it would be quite easy for us and a lot of bands to tour differently,” he told BBC Radio 5. “I don’t want to fly ever again.”

Congreave says he’s been suffering from eco-anxiety over his impact on the climate crisis. He told BBC Radio that it “felt like an avalanche of truth descending on my head.” Congreave said he began looking at the impact his own life was having on the environment — while the Foals were considering a prospective tour of Asia.

“This year, I’ve had to kind of look at the question of whether I should be in the band — but if I didn’t go on this tour this summer, then the obvious point comes up that someone else would do it. So it’s not like I’m going to stop the flying, and I’m just not quite ready to walk out of my job.”

Congreave said he and his fellow musicians must be more conscious about how their touring impacts the environment. “It wouldn’t affect our business particularly, but it would mean that we’re not freighting two tons of gear halfway across the world and back. So for me, that seems like quite a clear case of something we shouldn’t do,” he added.

Congreave also acknowledges that many people in the industry see things differently. That’s including Foals frontman Yannis Philipakis. “He just wants to make music, and that’s his whole reason for being, so to suggest to him that we cannot tour is kind of like an affront to his identity.”

A lot of musicians who depend on their touring likely feel the same way.

Congreave says he hopes in the future, musicians can rely more on streaming services to reach their fans. “But yeah, I think that a lot of musicians and a lot of DJs and bands should just stop touring. Basically, I think it’s that serious; it’s just a message that people don’t want to hear.”

Congreave isn’t the only artist to speak up on the impact of touring. Just recently, Coldplay said they’ll stop touring until a greener way to tour emerges. And DJ Matoma says he has the first tour with the planned removal of his carbon footprint.