Want to Buy TikTok Stock? Here’s What You Need to Know 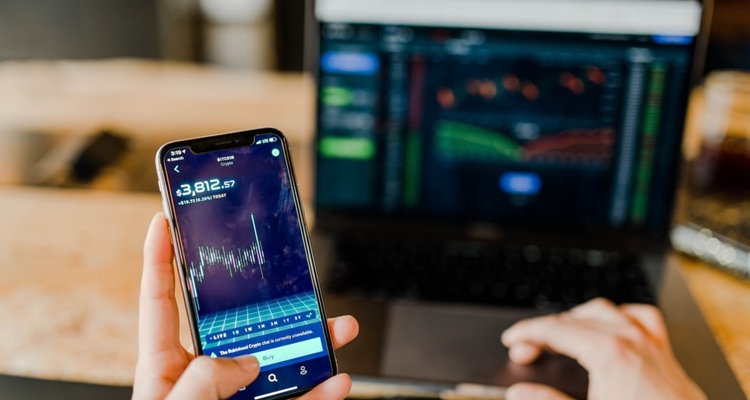 ByteDance is planning an IPO for TikTok – so where can you buy TikTok stock?

With the Biden Administration allowing TikTok to remain in the US, it appears the short-form video platform is going full-steam ahead. Last year, then-president Donald Trump issued an Executive Order to disable transactions within TikTok based on national security concerns, while allowing a broader, US-owned consortium to control the app. TikTok successfully challenged the Trump orders in court, and it’s unclear if the Biden Administration plans any further action.

That opens the door for a full-blown IPO in which investors can purchase TikTok stock.

Initially, ‘TikTok Global’ was announced as a new company to be launched to allow TikTok to continue US operations. “TikTok Global will also launch a listing plan to further enhance its corporate governance structure and transparency,” ByteDance said in the IPO announcement. Now, it looks like TikTok could launch an independent IPO without US partners.

TikTok Global would conduct a pre-IPO round that will leave ByteDance with an 80% stake in the company. That contradicts a statement from Oracle and Walmart, who said the company would be majority American-owned. Oracle has agreed to take a 12.5% stake, and Walmart has agreed to a 7.5% stake.

At this stage, it’s unclear if TikTok Global will be moving forward. If it does, the new company’s board of directors would include ByteDance founder Zhang Yiming, as well as current directors and the CEO of Walmart, Doug McMillon. Otherwise, TikTok’s stock will be controlled by ByteDance.

ByteDance is currently in early talks to raise a new round of financing, bringing TikTok’s valuation to $180 billion. The company is discussing a new investor funding round with its existing investors, including Sequoia Capital and General Atlantic. The new funding round would raise around $2 billion for the company and is not the pre-IPO round mentioned by ByteDance.

ByteDance has not yet decided whether it will obtain a standalone public listing for Douyin. That’s the Chinese-only version of TikTok. ByteDance is exploring releasing a pre-IPO package in either Hong Kong or Shanghai. ByteDance’s last round of financing was in 2018, bringing the company to a $78 billion valuation.

Where Can I Buy TikTok Stock?

TikTok stock is not available until ByteDance establishes its IPO. If it does so in Hong Kong, US investors will have plenty of opportunities to acquire a stake. But investors should be aware that ByteDance is facing stiff competition in China.

Last month, ByteDance’s chief rival in China, Kuaishou Technology, filed an application for a Hong Kong initial public offering. It could raise as much as $5 billion during that IPO, thanks to revenue climbing 48% in the first half of 2020.

ByteDance may list some of its businesses as early as next year. Comparing the two companies, Kuaishou has around 302 million daily active users, while ByteDance has around 600 million, between TikTok and Douyin.