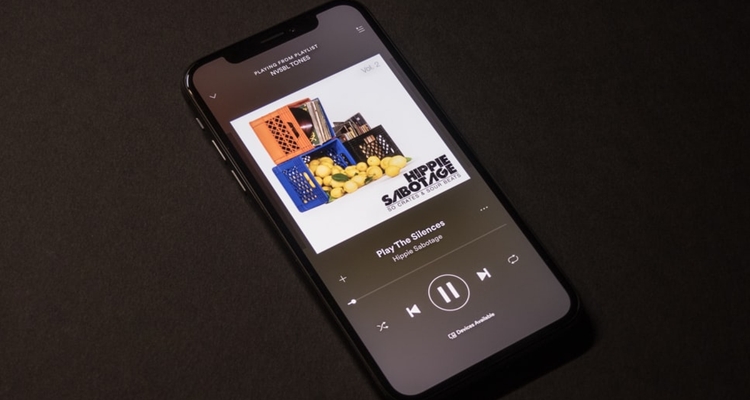 Curious how to upload music to Spotify for local playback? Pretty soon, you won’t need to — a new feature is in testing.

This feature will allow users to sync their offline music library to the app. It also allows the app to play music without needing an internet connection. You know, like having tunes for your 7-day hike at Raes Lake in Kings Canyon. It’s important to note the feature is in testing right now, so it’s unclear when it will become available.

When local playback does rollout, you can enable it in the Spotify app’s settings. There’s a new toggle under the Import setting called ‘show device files.’ That means any local music files on your device will show up inside the Spotify app to list them in the ‘Your Library’ section on the app.

This bridges the gap for Spotify users who migrated from Google Play Music. Right now, it’s unclear whether local playback will be a Spotify Premium feature or not. Competitor YouTube Music allows its free listeners to listen to their locally stored files for free. It’s also unclear whether Spotify free users will be able to upload locally stored files for cross-device playback.

Discovering how to upload music to Spotify for local playback is coming – but maybe for Android-only.

Right now, the local playback feature has only been discovered on Android devices. It’s unclear if the feature will be available for iOS users since there is quite a disparity between the iOS Spotify and Android Spotify experiences. Notably, the iOS swipe to save feature is absent on Android.

The lack of local playback on mobile devices is something that hampers Spotify. Previously, you could only upload music to Spotify through the desktop app. Then you would have to sync those songs to your device. That feature is available for Spotify Premium accounts only, and the feature sucks, to put it bluntly.

Spotify is often recommended as a replacement for Google Play Music over YouTube Music. Addressing how to upload music to Spotify on smartphones for local playback is a point in its favor. Most former GPM users hate YouTube Music and are looking for an alternative.