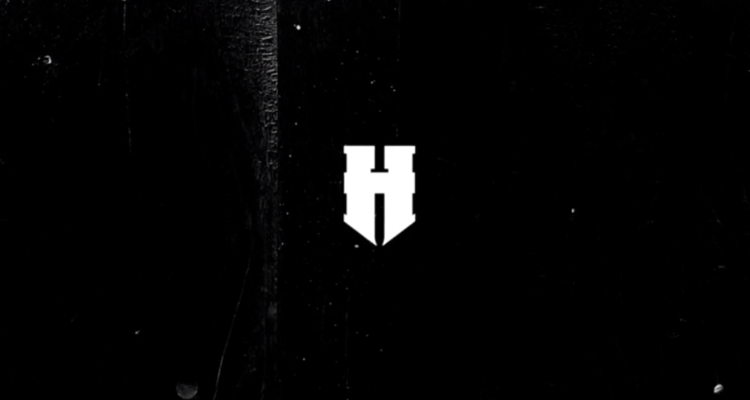 Sony will merge the Los Angeles-based venture into The Orchard, its global independent music distribution company. Human Re-Sources will continue to sign and develop artists directly while housed under The Orchard. As part of the deal, Erving will become Executive VP of Creative Development for Sony Music.

He will report to Sony Music Group chairman Rob Stringer and work closely with the company’s recorded music teams. He will also continue to lead Human Re-Sources and will become an Executive VP at The Orchard.

Human Re-Sources first launched in 2017 as part of Q&A. Q&A was co-founded and launched in 2019 as a modern music and technology company. Erving says this acquisition will further serve artists.

“Since founding the company in 2017, I’ve made it my mission to seek quality over quantity, thereby establishing Human Re-Sources as a formidable independent powerhouse of talent development. I am proud of what we’ve built and look forward to continuing to sign artists we truly care about in conjunction with our new partners at The Orchard. Our goal from the onset was to move culture. This partnership is a win for the culture. I am looking forward to this next chapter,” Erving says.

“Today marks another bittersweet and historic moment in my 21-year friendship and partnership with J. Erving,” Q&A co-founder and CEO Troy Carter says. “Brad Navin and Rob Stringer’s passion for the Human Re-Sources roster made it the right home for the future of the brand. The HRS team will forever be a part of the Q&A family.”

Some of the talent signed with Human Re-Sources include Pink Sweat$, Baby Rose, Bren Joy, YBN Nahmir, and others.

Human Re-Sources offers artists flexible deal structuring and ownership of their masters when it launched. “As a manager, I never did a major label-deal that I loved,” Erving said when HRS launched. “Yes, we took some money off the table, but we always felt like we gave away too much. Human Re-Sources gives artists an opportunity to take control back and change the rules.”