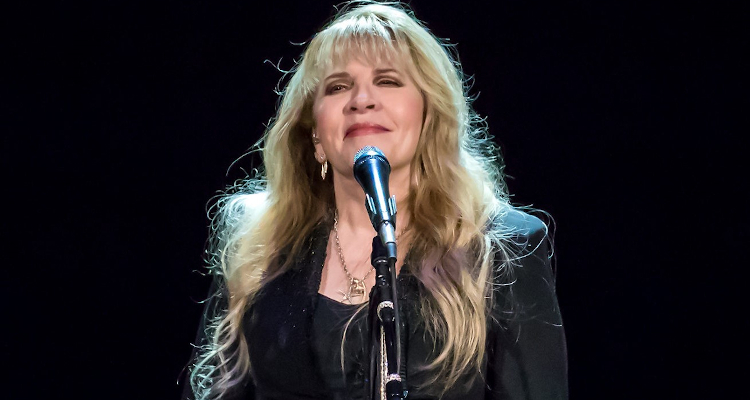 New York City-headquartered Primary Wave and Stevie Nicks recently unveiled the deal, which is worth an estimated $100 million, via a formal release. Besides releasing eight albums as a solo artist, the 72-year-old Nicks was the sole songwriter on Fleetwood Mac hits including “Landslide,” “Rhiannon,” and “Dreams,” to name some. The latter track (and, with it, the broader body of Fleetwood Mac works) enjoyed a major popularity uptick among younger listeners after being featured in a viral TikTok video earlier this year.

In a notable addition to the majority stake in Nicks’ publishing catalog, the agreement will also see Primary Wave represent the two-time Rock and Roll Hall of Fame inductee “in brand alliance and brand marketing opportunities.” On the development side, the multifaceted deal encompasses “a strategic publishing alliance” that will enable the Phoenix native Nicks “to sign new songwriters to a joint venture” (though the release doesn’t elaborate upon the nature of this undertaking).

Addressing the catalog buyout in a statement, Primary Wave Founder/CEO (and former Island Records COO) Larry Mestel said: “To say we’re excited to welcome the incredible Stevie Nicks to the Primary Wave family would be a dramatic understatement. If Primary Wave were starting our company today, Stevie Nicks would be one of the shining pillars, a true legend among legends.”

Despite the COVID-19 pandemic and its far-reaching economic consequences, multiple companies have acquired high-profile catalogs in 2020. UK-based song-investment fund Hipgnosis has led the charge, purchasing stakes in catalogs from Rick James, The Pretenders’ Chrissie Hynde, Motley Crüe co-founder and bassist Nikki Sixx, Mark Ronson, Barry Manilow, and many others.

But different entities yet have arrived on the catalog-acquisition scene as of late; Round Hill Music raised $282 million last month in an effort to compete with the Merck Mercuriadis-founded Hipgnosis by securing music IP of its own. Also in November, Eldridge Industries entered the space in a big way, purchasing the entirety of The Killers’ publishing catalog (save 2020’s Imploding the Mirage) in a massive deal.

Finally, Scooter Braun divested his controversy-laden interest in Taylor Swift’s catalog for north of $300 million – shortly before the 30-year-old closed a licensing agreement for one of the re-recorded works. Today, in potentially the biggest publishing sale of the year, Universal Music Publishing announced that it had bought the entirety of Bob Dylan’s catalog.