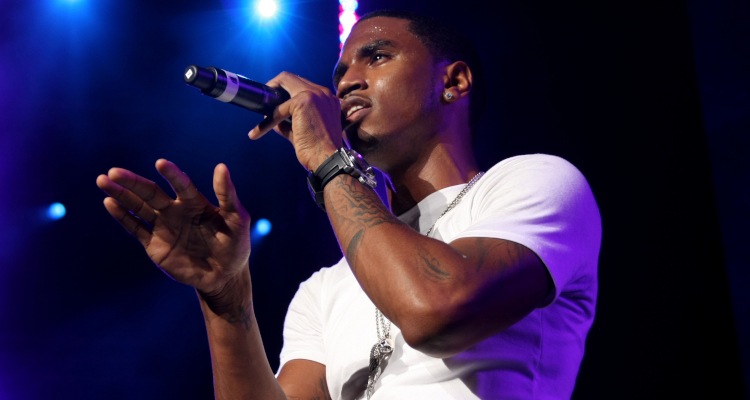 The Ohio Investigative Unit (OIU), a division of the Ohio State Highway Patrol, has issued multiple COVID-19 citations to Aftermath, a Columbus nightclub that hosted a crowded Trey Songz concert over the weekend.

Trey Songz performed at Aftermath (formerly the Xclusive Elite Entertainment Center) on Saturday, December 5th — the same evening as NBA YoungBoy’s controversial gig in Orlando, Florida. The live music venue’s owners promoted the show with several social media posts in the days leading up to the event, though it’s unclear whether these adverts, calls from the community, or concerns stemming from previous sets prompted the OIU to investigate the happening. Last month, Juvenile entertained fans in a crowded gig at Aftermath.

Nevertheless, undercover OIU officers arrived at Aftermath at about 9:30 PM on the night of Trey Songz’s appearance, per local reports, with the club having opened its doors at six o’clock. These individuals stated that they observed roughly 500 non-socially distanced and largely mask-less fans enjoying the indoor performance. Images captured during the event appear to support the approximate attendance figure.

In a similar reaction to NBA YoungBoy’s aforementioned concert in Orlando, many have taken to social media to criticize the show and Trey Songz himself. The 36-year-old artist, who said in October that he’d contracted COVID-19, hadn’t addressed the controversy at the time of this piece’s writing. Similarly, the owners of Aftermath, which is being flooded with one-star reviews on Google, didn’t publicly broach the subject in time for publishing.

“What does Trey Songz think he’s doing having a concert? In Ohio? During COVID?” wrote another individual.

“People are mad at Trey Songz, but the club is 18 and over. These are grown-ass adults deciding to go out. Why do y’all care? Just stay away from people,” stated a fan of the opposite opinion.

L3, who served as Aftermath’s host on the evening of the Trey Songz show, has also pushed back against the criticism – and demanded that Columbus’s mayor dedicate more resources to investigating a Franklin County police officer’s recent fatal shooting of Casey Goodson Jr.

“I need ALL MY FOLLOWERS to DM Columbus Mayor, Andrew Ginther @Mayor_Ginther & ask why the Trey Songz concert, where we have ZERO Covid cases reported and NO OUTBREAKS reported has received such big, scary news but the murder of Casey Goodson has been completely swept under the rug by this Mayor Administration,” L3’s message begins.

Separately, Lupe Fiasco says that he’ll require fans to show that they’ve received the COVID-19 vaccine in order to attend his concerts.