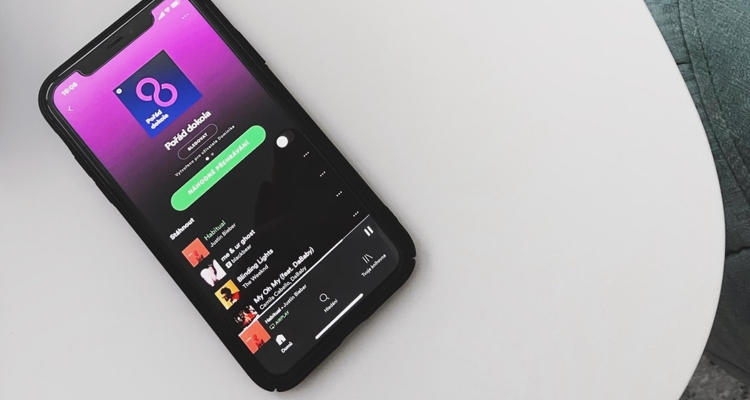 Custom playlists on Spotify are a great way for users to express themselves. Now that feature is coming to mobile users after the editing tools debuted in a limited test in November. Now, both Free and Premium users can upload custom cover images from their mobile devices.

How to Add Custom Playlist Cover to Spotify – Mobile

Unfortunately, gifs and animated images aren’t supported for now. Spotify says the new functionality is rolling out to users today in waves. If you don’t see the ability to edit your Spotify custom playlists, then keep checking. Be sure to check the App Store or Google Play to make sure you have the latest version of Spotify installed.

Spotify is on a big kick to make its user experience more personal. Along with new custom playlist images, the music streaming giant is also potentially bringing local playback to mobile users. Previously you had to sync your local library to Spotify using the desktop app. Now, mobile users can play music on their devices without that step. The feature is in testing and is not available yet, but it could launch soon.

Local file playback is something that is sorely missing from the Spotify app. YouTube Music supports the feature and even allows its free-tier users to listen to their local music. So how can you sync your local music to Spotify until these changes are made?

It’s a finicky workaround that gets the songs on your mobile device until local playback is available to everyone. You can even create a Spotify custom playlist image for your local tracks now with this new customization feature.

Looking ahead, Spotify needs to focus on the Android app to bring it up to par with the iOS experience. The user experience between those two devices is like night and day. You’d think Spotify would want the app experience to be uniform regardless of platform — but no.